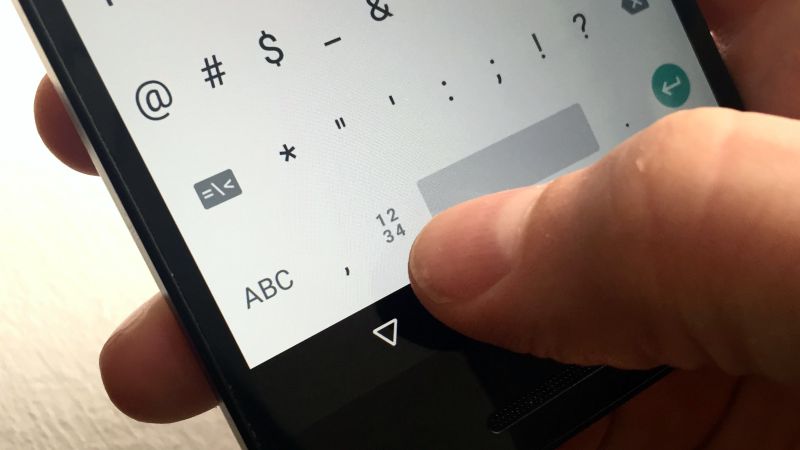 This incognito mode was previously only available for the smartphones running the beta version of Android O developer preview. This incognito mode works exactly like the incognito mode in Google Chrome browser. This mode won’t let any app to record the keystrokes. Now, you can type anything on that app without having to worry about getting your passwords or ID revealed.

The incognito mode is not the only feature of the latest Gboard 6.4; you will also get lots of new features too. The performance has been improved, and there are lots of minor fixes which users experienced previously on Gboard. The theme page got a full overhaul on the settings page.

The theme page is now more vast with more themes to download without using your pictures to theme the keyboard. Google also added a GIF option under the search field. Since it is a beta feature, so you have to enroll to the beta in Play Store before getting this update. After enrolling in the beta program, the user will soon get the update on your phone. Get it on PlayStore