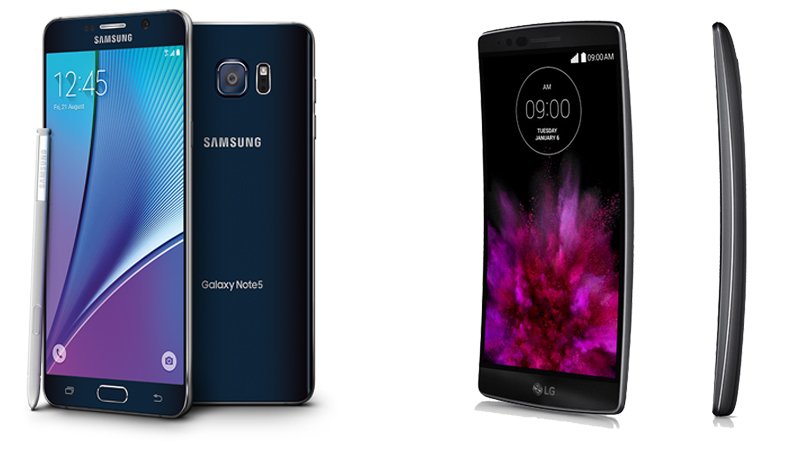 Rumors indicate that the upcoming Samsung Galaxy Note 6 as well as LG’s newest upcoming addition to the G Flex Series, the G Flex 3 will sport newer Qualcomm Snapdragon 823 chipsets. A close look at the serial of the new chipset at it will tell you that it is not an entirely new generation of processors, but an upgrade to what used to be the latest generation.

Some powerful devices were announced in the first quarter of 2016, all of which were powered by Qualcomm Snapdragon 820 chips. These new-gen chips were renewed over the Snapdragon 810 chips which received much criticism from customers in 2015. The Snapdragon 823 chips will bring higher processing speeds and better support for other hardware components of the devices to run smoothly.

The new Snapdragon 823 chips are capable of clocking speeds of 2.6GHz and 2GHz on two cores each, whereas the older 820 chips would reach a maximum speed of just 2.2GHz. Tests also report that the new chips could hit speeds of 3GHz with the right configuration. It tells us that the Samsung Galaxy Note 6, as well as the LG G Flex 3, will come with the promise of power.

It’s a known fact that Samsung usually releases a Note variant with a better RAM than the S series models in the same year. Luckily for them, the new chip can support a RAM as powerful as 8GB although we expect to see the Note 6 with a 6GB RAM. The phones will come with Qualcomm’s Hexagon 680 Digital Signal Processor and an Adreno 530 GPU to run graphics smoothly.

As of now, no extra details have been revealed about these phones, but we expect to hear about the developments soon.