Snapdragon by Qualcomm has become a very common name in mobile SoCs and is even considered a requisite by some when buying mobile phones. The current nomenclature of Snapdragon SoCs includes the Snapdragon 200, Snapdragon 400, Snapdragon 600 and the flagship Snapdragon 800 series.

After an agonising wait, Qualcomm officially unveiled the Snapdragon 820, and it comes with a lot of improvements over its much-criticised Snapdragon 810. 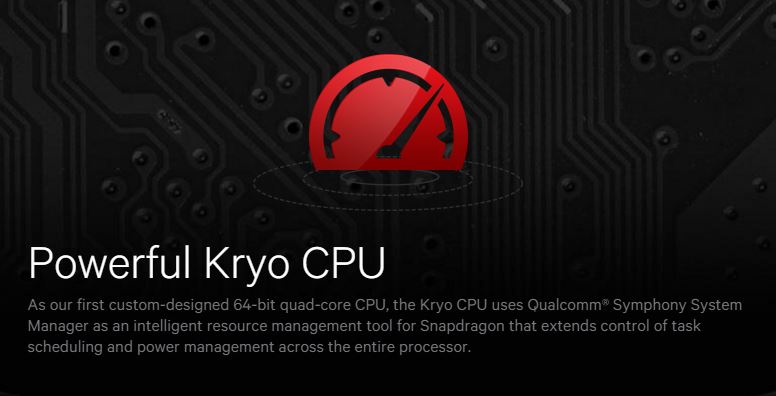 Regarding processor die sizes, the same architecture running at the same speed but in a smaller die size will reduce power consumption and increase performance compared to the larger die size. Qualcomm has stated that the new Hexagon 680 DSP has brought significant changes to improve energy consumption. The Kryo CPU can offload tasks to the 680 for more efficient processing than the CPU can do.

It enables functions like the ‘always-on’ and ‘always listening’ modes we have seen on previous devices like the Moto X. It could be thought of as a secondary processor that is more efficient than the primary power hungry processor at some tasks, much like the iPhone’s M7/M8 co-processors.

Assigned the pixel pushing the power of the 820 is the new Adreno 530 GPU. It is a generation newer and gets an improvement of 40% over the Adreno 430 GPU. Again, the 530 is a 14 nm compared to the 20nm on 430. It means better graphics performance with an increase in efficiency at the same time. With the recent rise in emphasis on 4K and mobile display pixel counts only increasing, the 530 could help with decreasing the power consumption.

However, most of these improvements are not significant enough to many of us. 600 Mbps down and 150 Mbps up? How about something that helps practically? Something that people actually end up using. The WiFi chip on the 820 supports 2×2 MU-MIMO. MU – MIMO stands for Multi-user Multiple – input and multiple – output.

Traditional WiFi devices, probably including your router, can only communicate with one device at a time. Your router sends off little bits of data to all the connected devices consecutively and fast. The router switches between devices so quickly that accessing WiFi feels like a constant connection from each device, almost always. 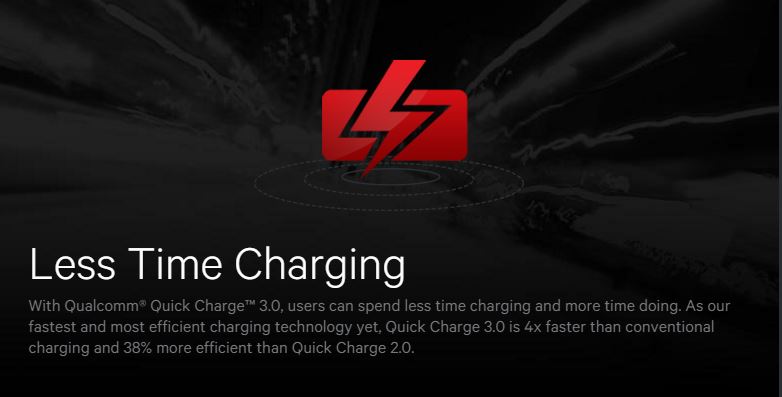 It is the reason your WiFi quality suffers from an increase in the number of devices even when you have a very high-speed internet connection. So what MU-MIMO does is, helps WiFi devices talk to multiple other devices at the same time. Now, coupled with an MU-MIMO supported router, this could be helpful for those gaming nights, or multiple videos are streaming from different devices.

Another useful feature of the 820 is the Quick Charge 3.0 with an improvement of 38% over Quick Charge 2.0. Quick Charge 3.0 is four times as fast as conventional charging and can be extremely helpful at times. Hours of use on minutes of charging? Why not? We love it. The issues faced by users over the Snapdragon 810 have made the 820 all the more significant. It is yet to be seen how the 820 performs once dropped into a device. It has a lot to achieve. So far, so good!

Four Online and Offline Methods To Kick-Start Your Small Business