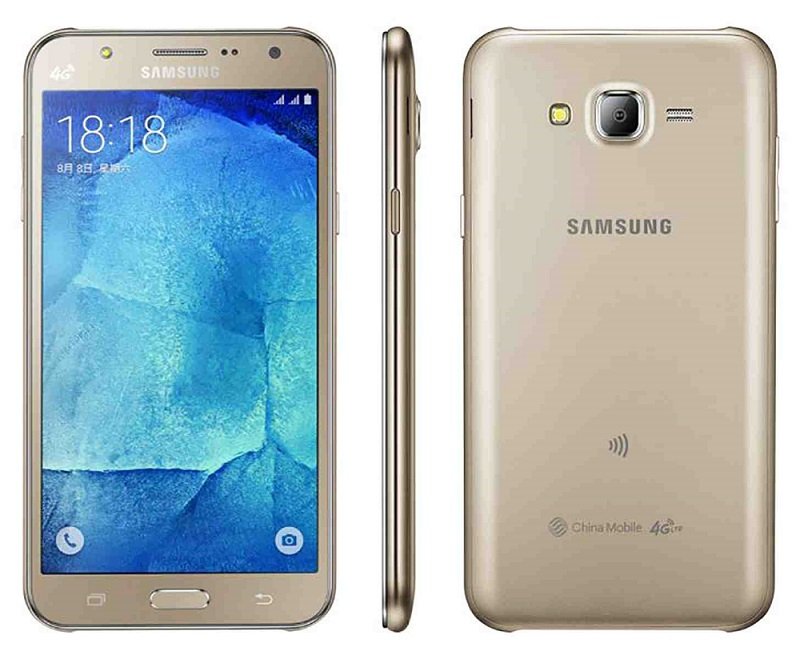 The Samsung Galaxy J7 (2017) is expected to make its debut before Mobile World Congress, which begins later in February. The alleged smartphone has already made an appearance this month in benchmarks, revealing some of its key specs. The device was earlier also spotted on the US certification site FCC (Federal Communications Commission), which suggests the device could be launched in the country soon.

Now the device has shown up on GFXBench Database confirming some of the Galaxy J7 2017’s specs.

According to GFXBench, the smartphone will feature a 5.5-inch HD display with a 720p resolution, as opposed to a Full HD display rumored earlier.

A report by SamMobile earlier this month revealed the phone’s design citing images from a case maker. Going by the images, the 2017 Galaxy J7 bears striking similarity with the earlier released Galaxy J3 Emerge. The image also shows a microUSB port, a 3.5mm jack, along with two mics for noise cancellation. 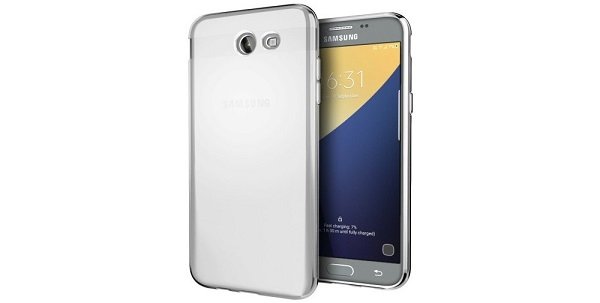 While an exact release hasn’t been revealed yet, credible smartphone tipster Evan Blass suggests the device will launch in the US market anytime soon. The device will reportedly arrive on at least three major carriers which include US Cellular, AT&T, along with T-Mobile.

Even exact pricing is yet to be disclosed. But considering the price of its predecessors, we can expect it’ll be not less than $350.

Samsung recently announced that it would hold a media event during Mobile Word Congress on February 26. Multiple reports suggest that Samsung might unveil the upgraded Galaxy Tab S3 at the event. The company may have big plans for its flagship Android tablet, as the device is expected to get significant upgrades.

Besides, a new report from Korea Herald also suggests the Korean manufacturer might even show-off the much-awaited Galaxy S8 flagship at the event.