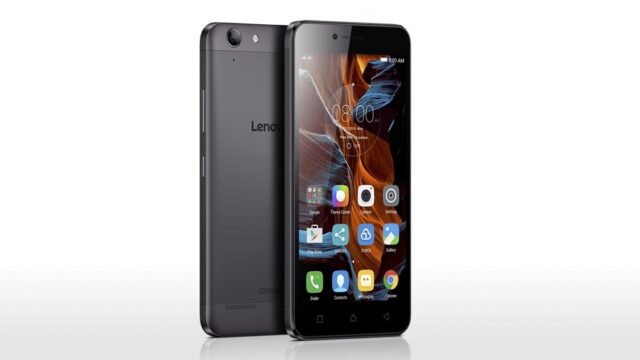 Recently, one of our readers, Kunal Singh purchased a Lenovo Vibe K5 Plus smartphone from Flipkart with high expectations. He was excited when he got an SMS stating that his product is out for delivery. Kunal quickly unboxed the brown box and like all other users, he switched on the smartphone.

However, after few minutes of usage, he noticed that considerable amount of heat is being emitted from the handset. He measured the temperature and noticed that the handset is crossing 46-degree mark.

Kunal immediately contacted Flipkart support team and they did listen to his side of the story. He even emailed a screenshot of the battery temperature to Flipkart. They agreed that if the temperature crosses 46-degree mark then it is a problem and advised him to do a factory reset.

Kunal was not impressed with their reply and repeatedly told support staff that he is unable to talk because of extreme temperatures and will cause harm to his ears.

Flipkart, meanwhile, was not ready to either replace or provide a refund because of heating issues. It is true that severe heating coupled with high SAR values causes serious damages to brain, ears and eyes in the adverse Indian summer environment.

Kunal stated in an email to us,” Dear Sir, I bought a mobile phone three days ago from flipkart (lenovo vibe K5 plus), problem is when I received this mobile and switched it on, the heating issues started slowly right after few minutes. I contacted flipkart customer care to discuss the problem, and they told me, if phone will Cross 45 degrees in temperature than there would be a problem, but I told them that it is already crossing the temperature of 45 degrees. Then they advised me to factory reset the phone and the problem will short out, but it didn’t. I said temperature still crossing the 45 degree I can’t talk because it’s too harmful for my ears .
Even after telling them the same, they are not cooperating with me. What can I do, please suggest me. I am sending a snapshot of battery temperature.”

Flipkart do have a replacement policy in place and efforts should also be made to replace the product within the specified time. Probably, Harsh could have received a damaged piece.

We suggested Kunal that he should purchase smartphones from the companies that provide regular updates to fix bugs and are credible to its customers.

Also we are getting in touch with the Flipkart and Lenovo to have an official word on the same.

Whatever Flipkart has done with Kunal and Lenovo producing devices that can have adverse effect on the health of the users, people should choose wisely and do good amount of research before buying a product.