Facebook is Working on Video Chat Device, Based on AI Techonology 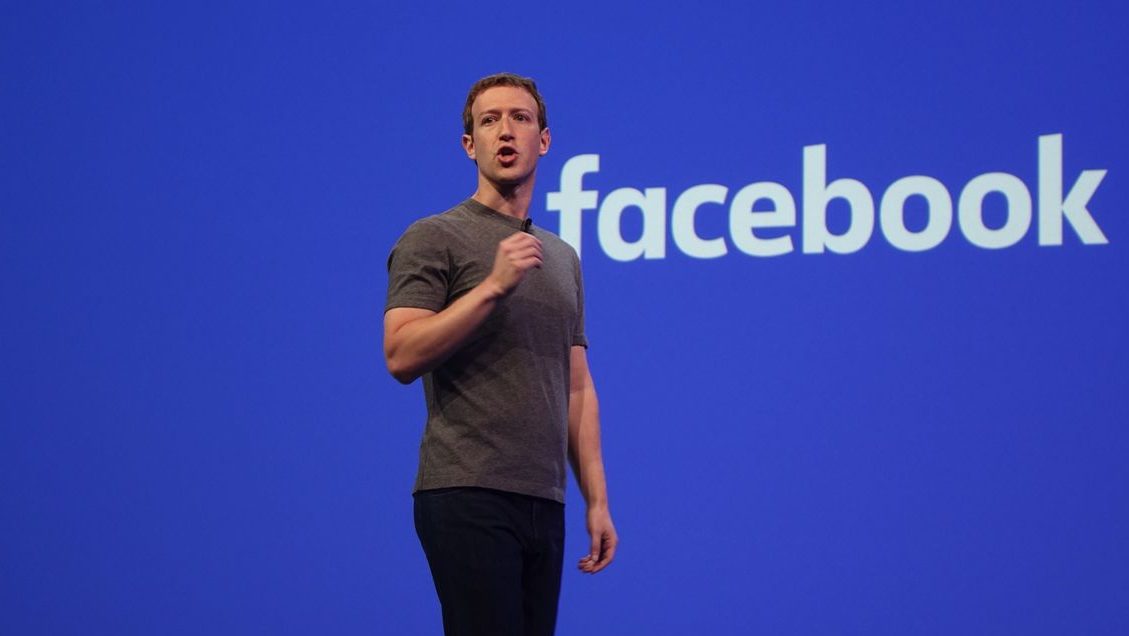 Previously many rumors were surfaced online in recent time that Facebook was in the process of developing a Smart speaker. Now, according to the new leak, Facebook is developing a video chat device for home users. The device will be based on AI technology and may feature with a 13 and 15 inches touch enabled display. The report also says that Facebook might launch the device under $100 mark.

Further, the report suggests that the device also featured with AI powered microphone, a wide angle camera and a speaker. The device is in developing phase and could be launched at the end of this year. Facebook also developing a software for its 360-degree camera which automatically scans people in its vicinity and locks onto them. It may also feature with optical and enhanced digital zooming in order to get that precious close up shot which is not possible through the current generation of the smartphones.

Prior to this leak, some previous reports suggest that Facebook will launch a 15-inch touchscreen smart speaker in Q1 of the year 2018. The display of the device is supplied by LG, using in-cell technology. Further, the report stated that the smart speaker is designed by company’s Building 8 department and manufactured by the Taiwan based company Pegatron. However, it has also been rumored that the initial phase of production of the device is already in the process and product will be out in a few months for the Beta testing.

The current smart speaker market is ruled by Amazon as it evidently grabs 70% of US market share. Nonetheless, The new player like Apple seems to do good by it HomePod in upcoming months and Google Home is also playing their part fine. So, it is highly probable that Facebook will come with a highly innovative smart speaker, which will be launched with much more refinement and will easily stand apart compared to these rivals.