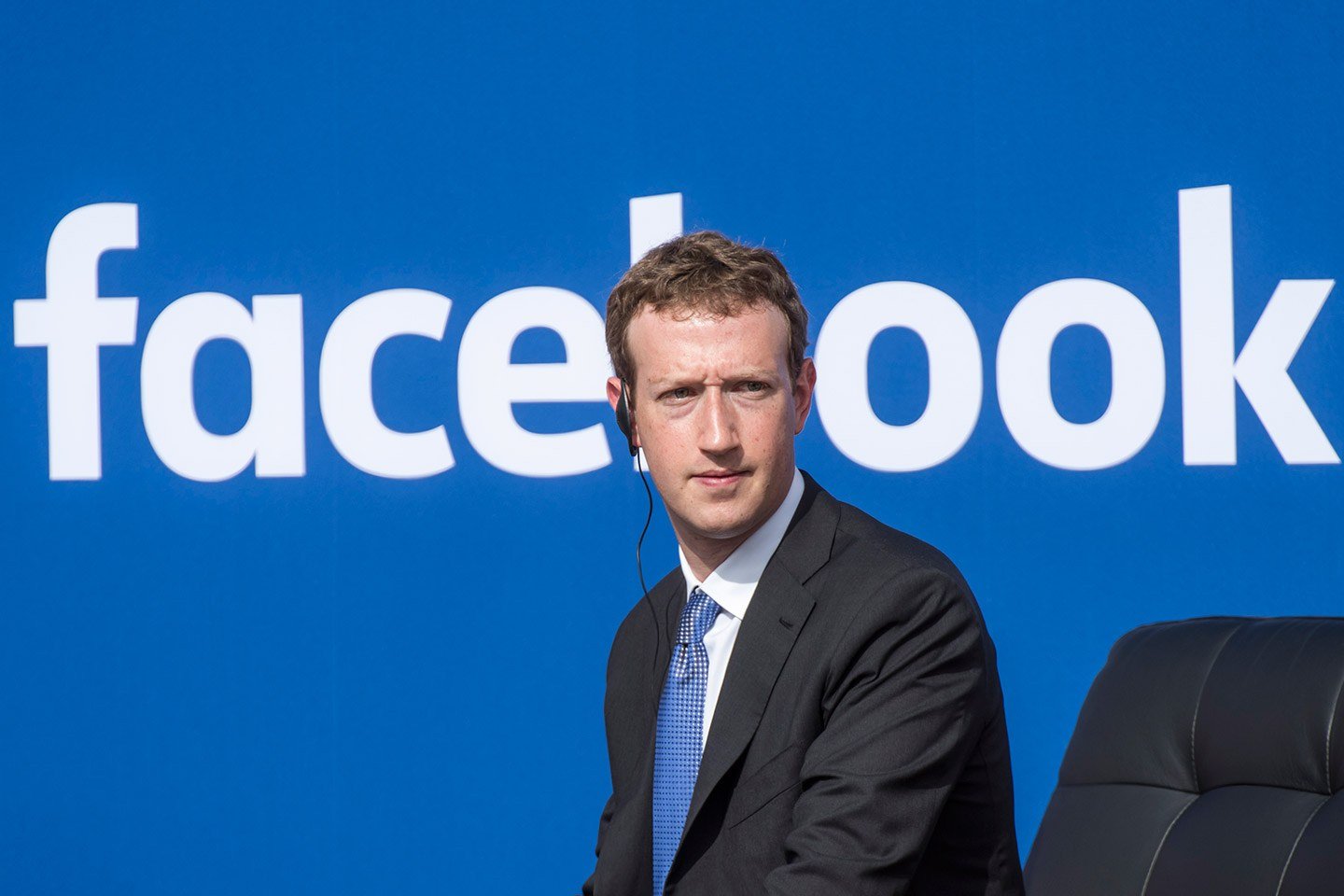 Facebook, Vodafone, and Airtel are accused of running false advertisements. They are included in the 51 complaints raised by consumers and upheld by the regulator, Consumer Complaints Council (CCC), a unit of the Advertising Standards Council of India (ASCI).

Early this year, CCC received 102 complaints about misleading ads and after looking through them, the agency has returned the verdict that 51 of them were indeed false advertising.

Of the 51 claims upheld by the CCC, 13 of them relate to education, 12 relate to food and beverage, 11 relate to healthcare, 5 relate to e-commerce, 3 relate to telecom and broadband and the remaining 7 relate to other unspecified categories.

According to CCC, Facebook ran false ads relating to its Free Basics. For example, an ad about Free Basics being at the risk of getting banned in India was found to be misleading in the context of exaggeration.

Facebook was also found by the regulator to have made unverified claims in the content of an ad promoting Free Basics. The particular case cited was where Facebook used an individual testimony to highlight the benefits of Free Basics.

The company never provided supportive data to back its claims of Free Basic helping a farmer to double his crop yield.

Facebook has been fighting to keep Free Basics in India amid claims that the service was running against the spirit of net neutrality.

In an advertisement, Vodafone made claims to the effect that it was offering its customers superfast network, but CCC found little truth in the claims. For example, the agency questions by the carrier didn’t provide verifiable comparative or technical data to back its claims.

CCC also found Airtel’s broadband service advertisement misleading. While the company talked about a broadband plan that costs Rs. 615 per billing cycle, the right situation was that the package in question called for more than the company revealed through the ad, thus constituting a misleading ad.

Who else is battling claims of false ads?

A host of other e-commerce operators including Jabong, HolidayIQ and PortMart were found to have misled the public with false ads. In some cases, the Internet retailers advertised items that were out of stock only to offer customers alternative items.