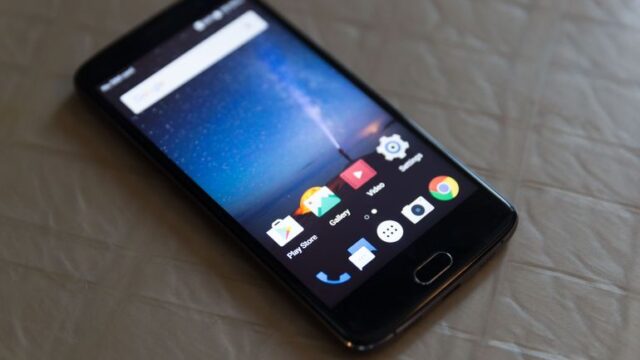 Scientists believe they have discovered the reason behind so-called “hair ice” on rotting tree branches. The strands of glistening ice apparently burst through tree branches due to the presence of cold-tolerant fungi that stimulate the growth of ice.

Alfred Wegener, who is most famous for his theory of continental drift, first discovered hair ice in 1918. He noticed that hair ice only grew on rotting logs that contained the fungus mycelium, and believed that there was a connection between mycelium and the growth of the hair shaped strands of ice.

However, a team at the Institute of Applied Physics at the University of Bern in Switzerland led by Christian Matzler has discovered that a fungus called Exidiopsis Effusa was consistently present on wood that produced hair ice. Lab experiments showed how this type of fungus makes the unique hair ice phenomenon possible.

A press release from Matzler and his team explains, “Liquid water near the branch surface freezes in contact with the cold air, creating an ice front and ‘sandwiching’ a thin water film between this ice and the wood pores. Suction resulting from repelling intermolecular forces acting at this ‘wood-water-ice sandwich’ then gets the water inside the wood pores to move towards the ice front, where it freezes and adds to the existing ice.”

Matzler adds that the presence of the Exidiopsis effusa fungus allows the ice to grow to a diameter of just 0.01 millimeters, creating the hair life appearance. It also helps the strands of ice to maintain their shape for several hours when temperatures are around freezing. The team also explains that the ice contains molecules of either tannin or lignin that prevents the hair ice from becoming too big.

Nearly a century after Wegener first discovered hair ice, the mystery of how it’s created has been solved. Scientists say the long delay in the discovery is in large part because hair ice is usually only seen on cold mornings in forests located between 45 and 55 degrees latitude north of the equator.