Dr. APJ Abdul Kalam Death shocks Nation, the Missile Man is no more between us! 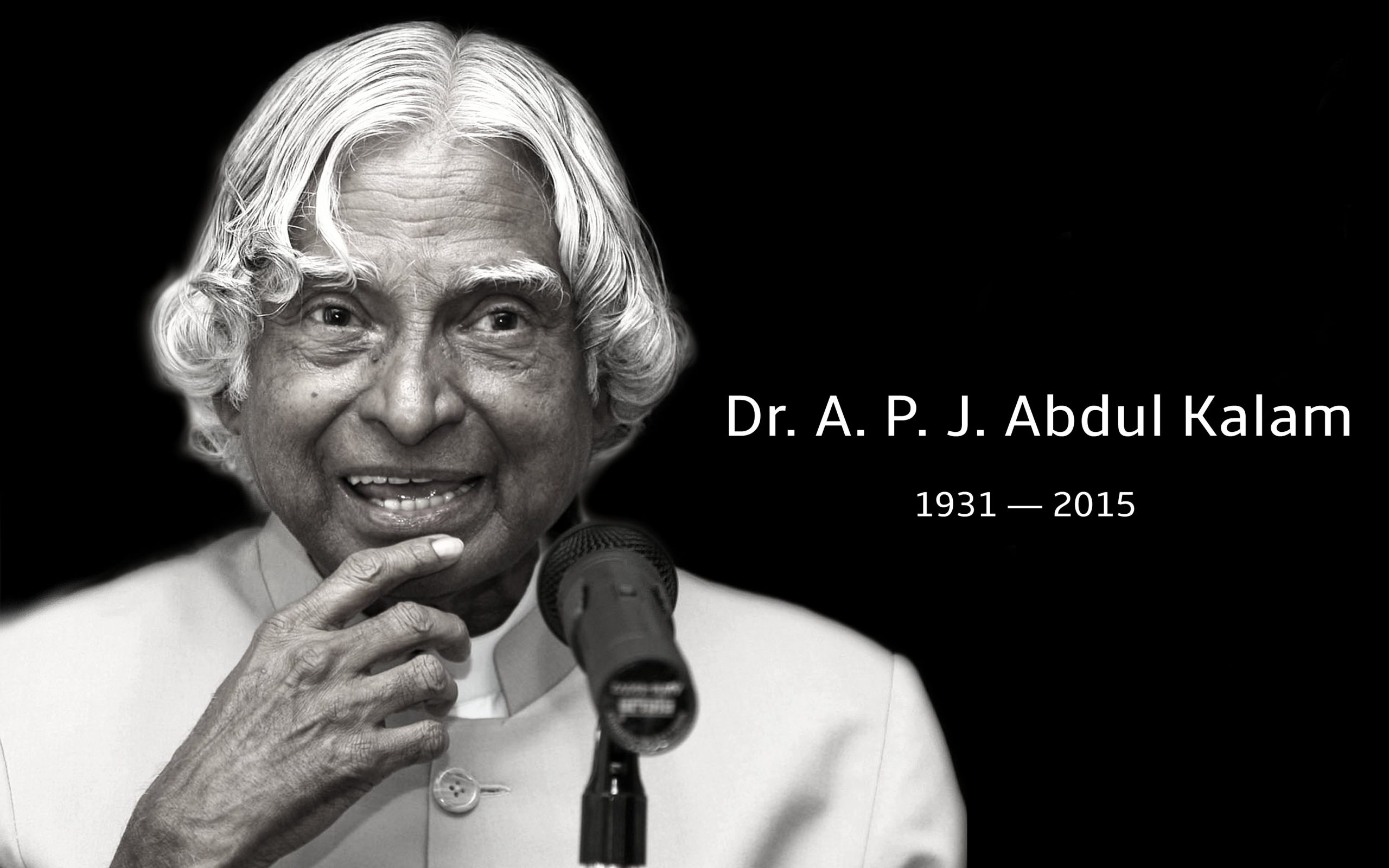 Our nation went into grief with the news of the demise of our beloved former President, the missile man of India, Dr. APJ Abdul Kalam. He was one of the few people whom we Indians loved despite his religion, name, caste, state, or any other basis on which we divide ourselves.

Former President A P J Abdul Kalam, the ‘missile man’ who came to be known as ‘People’s President’ died on Monday after he collapsed during a lecture at the IIM in Shillong this evening.

Kalam, who would have turned 84 in October, was confirmed dead more than two hours after he was wheeled into the ICU of Bethany hospital in a critical condition following the collapse at around 6.30 PM.

From a footpath newspaper hawker to high-tech missile scientist to the President of India, Sir, you’re an inspiration and will be the source of inspiration for the generations ahead.

Earlier today the nation got fondled from the news of a terrorist attack in Punjab, and later in the evening this demise news has come as a shock to the whole nation and rest of the world.

We will keep following your footsteps and the path you’ve showed to us. Rest in peace, Dr. APJ Abdul Kalam.