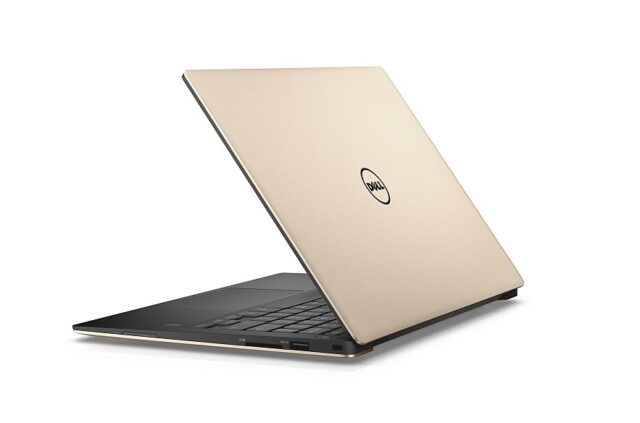 Dell has finally announced its 2017 XPS lineup of laptops and all-in-one desktops at the ongoing CES 2017. The company has launched the 2017 XPS 15 laptop that features seventh generation Intel Kaby lake processors. Starting at $999 for the base model, the refreshed XPS 15 is now available for purchase in the US.

The new 2017 XPS 15 sports the same borderless design making it one of the slickest-looking laptops in the market. While nothing may have changed much in terms of design, but there are significant hardware upgrades under the hood.

Besides, it also comes in three different configurations featuring the Intel Core i3, Intel Core i5, and Intel Core i7. As far as memory goes, users can choose between 8GB RAM, 16GB RAM, or 32GB RAM while they can also choose among Intel HD Graphics 630 or NVIDIA GeForce GTX 1050 with 4GB GDDR5 video RAM. In terms of storage, the 2017 XPS15 is offered in a 500GB HDD with 32GB flash, or 1TB HDD storage with 32GB flash. Also, it comes in 256GB, 512GB, and 1TB SSDs as well.

Connectivity features include HDMI, 3.5mm headphone jack, 2 USB 3.0 ports, SD card reader, and Thunderbolt 3. Other connectivity options include Wi-Fi, Bluetooth v4.1, and a 720p webcam. Notably, the 2017 XPS 15 is also offered in a choice of 56Whr or 97Whr batteries.