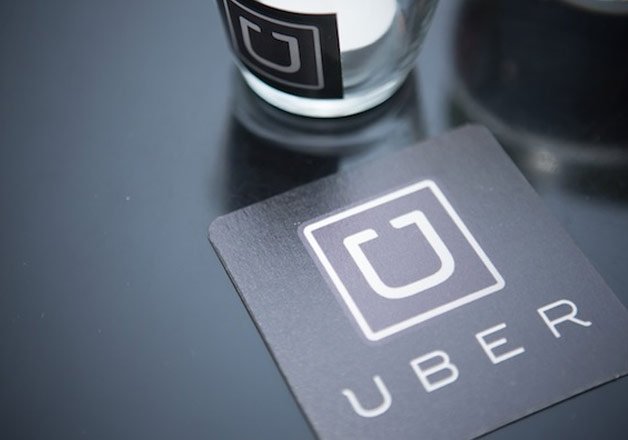 Delhi NCR has ranked among the top ten markets worldwide for the ride-hailing service, Uber. The above observation pertains to the month of September and the number of trips undertaken during the period. The company said Delhi is the only Indian city to feature in the list and is the result of the gradual easing in the restrictions imposed post the Covid 19 outbreak.

With several sectors being ‘unlocked’ in the backdrop of the pandemic, more and more are coming out to get their jobs done. However, the general pattern observed is that more are opting to travel by car than by public transport. While that sure is to maintain social distancing, this has led to a boon for Uber, who said Mondays and Fridays have emerged as the busiest weeks for the company.

Another interesting trend to be seen is that there has been an increase in demand for long distance trips, with the time slot between 8 AM and 10 AM is when Uber cars are most in demand. Uber also said it is not only their cars that are among the most sought after; other low-cost commuting solutions such as Auto and Moto too has seen a rise in demand.

According to Uber, demand for their Auto on hire services has reached 80 percent of what it was in Delhi before the pandemic started. The company is also witnessing a rise in demand for its Auto service in other regions as well, with Jaipur and Chandigarh seeing a 50 percent rise to pre-Covid days.

The company said they are continuing with their utmost focus on safety and hygiene and have made significant investments on this front. Several tech driven solutions too have been implemented to ensure complete safety for not only the passengers but the driver as well. For instance, cancellation rules have been changed so that both the driver and passengers now have the option to cancel a trip if either of them feel insecure.

Further, there is the strict no-mask-no-ride policy implemented as well. Drivers are required to even post a selfie with the mask on at the beginning of each trip to ensure they are adhering to the norm. Among the other safety measures adopted is the installation of floor to ceiling safety screen that makes the driver have a completely separate zone within the car to annul any risk from the rider. Such screens have been installed on at least 40,000 Premier sedans as well as in a lakh autos so far.