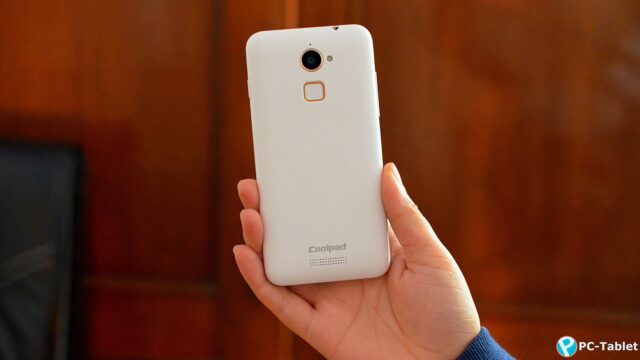 Coolpad India has tweeted that the Coolpad Note 3 Lite would be available for sale starting from today the 22nd March, 2016. The phone will be available for purchase without registrations at Amazon India, at the same price of Rs. 6,999 like it was during the flash sales.

The Coolpad Note 3 Lite was announced for flash sales in India on the 19th of March 2016. The phone features a 5.0” LCD capacitive touchscreen with a display resolution of 720 x 1280 pixels, runs on a MediaTek MT6735 with a Mali-T720MP2 GPU. The phone supports 16GB of internal storage which is expandable up to 32GB with a micro-SD card, comes with a 3GB RAM and a 2500mAh battery. The phone is said to support a staggering 200 hours of standby. The rear of the phone has a 13MP autofocus camera and the front houses a 5MP lens.

The phone is available in the colors of Black and Champagne White. The new devices currently ship with Android Lollipop v5.1 preloaded onto them, but there has been much talk of the release of a Marshmallow update for the devices. You could looks out for this update in the coming months.