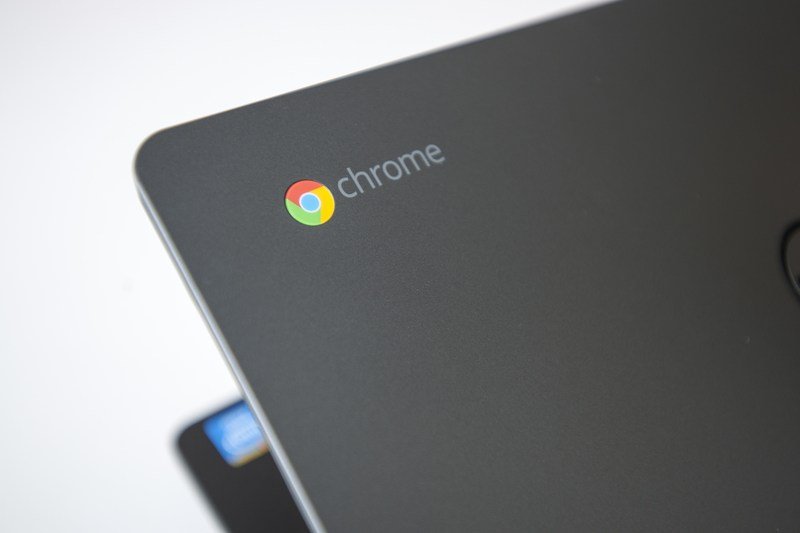 Chromebook is a laptop running Linux-based Chrome OS which is basically a cloud based operating system which means all the work you do on this laptop gets saved on the cloud and stays there only. However, you can do some basic stuff like watching videos and play music, but the little memory can get in the way. Chromebooks comes with little memory because everything you do get saved on the cloud, the only large store you get is on the cloud; around 100 GB cloud storage with a yearly subscription.

Google coded some basic cloud-based apps for work like Google Docs and Google Slide which are a substitute for MS Office. Then Google added an offline mode so Chromebook users can edit the documents even when the internet is not available. Now Google added Play Store support to all the Chromebooks so the users can install the apps just like in Android. There are fewer apps which correctly run in Chromebooks, but soon Google will add more apps to Play Store for Chromebooks.

The interface is immaculate and straightforward; the desktop is similar to one in Microsoft Windows. A taskbar is present where you can see the running apps and can add a shortcut of the apps. An app drawer button is located at the bottom left of the taskbar which lists all the installed apps.

It stays synced with your Android smartphone when connected with the same Google account on both devices. You can create multiple accounts and lock them with a password so you can share it with any new user, our friend or any family member without compromising your privacy. When in Chromebook, you have to use only Google apps and services which Google made for Chrome OS only.

Google did all the work and created a Google version of all the apps and service which you need to work on your laptop like Google Docs, Slides, Sheet, Drive, Google Photos and Hangout for chatting and video calling. All these apps are inside the Chrome browser, so if you want to watch videos, send a mail or play games, you need to download all the apps from Google Chrome Store first. But things going to change once the Google Play Store hits all the Chromebooks.

Should You Buy a Chromebook?

Chrome OS is only for those who like to work and stay connected all the time like while traveling, Chromebooks are also light so you can take it anywhere! Also, you don’t have to worry about data loss because everything you do in Chrome OS gets saved on the cloud. If you get convinced with the Chrome OS and you want to buy one, then you can choose from the best Chromebooks in the market. Or if you have any question then feel free to leave them in the comments, we’ll be happy to answer all of them.