Baidu, Inc. (NASDAQ: BIDU) ― Inspired by Google’s driverless car project, Baidu, a leading Chinese web company has decided to come up with its first driverless car in the second half of the year 2015.

The announcement comes in the backdrop of Google conducting the trials of its driver-less car in the US and places Baidu in direct competition with rival Google in the race to launch self-drive cars on the road.

The driver-less car is based on computer technology, artificial intelligence and brings with it many benefits from reducing the number of accidents, to improving emissions compliance and easing congestion.

These vehicles are designed to sense their surroundings with techniques such as radar, lidar, GPS, and computer vision. 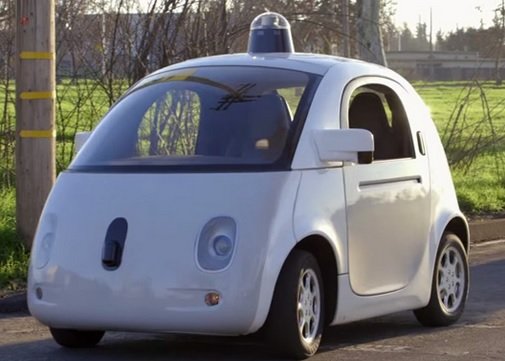 Such vehicles have advanced control systems capable of interpreting sensory information to identify appropriate navigation paths, as well as obstacles in the path. The driverless revolution has already begun!

A series of technologies such as the big data, Baidu Map, artificial intelligence and Baidu Brain will be applied on the self-driving car. Reports also suggest to enhance the accuracy of Baidu Map, the Chinese firm has acquired a Finnish technology company.

Artificial Intelligence is rapidly becoming a key battleground for tech firms, with self-driving cars viewed and considered as one of the first practical applications of the technology.

Is this option workable? Probably yes! Who wouldn’t like a future without congestion, car crashes, smog, or road rage. The revolution is coming and coming sooner than you think.