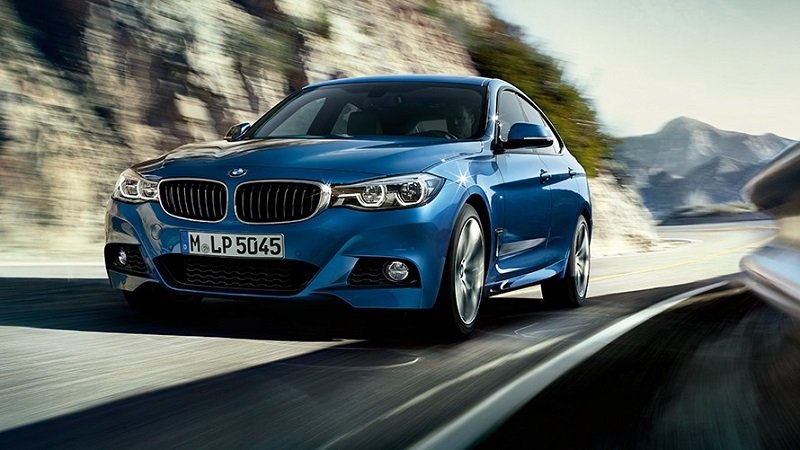 In terms of exteriors, BMW hasn’t tweaked much with overall design aesthetics. It still gets the same set of LED headlamps and taillamps, though with subtle revisions made to the front and rear bumpers. It also gets 17-inch alloy wheels with 225/55 R 17 tyres as standard. The company has also introduced two new colour options with the new BMW 3 Series GT which include Arctic Grey and Jatoba Metallic. While overall design changes are very subtle, the facelift version of BMW 3 GT series still retains those swanky frameless doors and the iconic kidney grille.

Not a lot has changed here either, as the facelift version still retains the usual 3 series sedan layout. It sports the same leather upholstery and features such as electrically adjustable seats, sunroof, along with BMW’s iconic iDrive system that takes care of everything from audio to navigation.

Under the hood, the diesel variant of the BMW 3 Series GT (320d) packs a 2.0-litre engine that churns out 190 PS of power and 400Nm of torque. The engine gets mated to an 8-speed automatic gearbox and comes with rear-wheel drive setup.

Meanwhile, the petrol version of the facelift BMW 3 Series GT (330i) gets a 2.0-litre turbocharged, inline 4-cylinder  engine that develops 252 PS of power and 350Nm of torque.

The all-new BMW 3 Series GT sits right in the middle of the 3 Series and 5 Series and offers a more sporty feel compared to its sedan siblings. The car will rival the likes of the Audi A4 and Mercedes C-Class in India.