German audio manufacturer Blaupunkt has launched its latest pair of wirless headphones for the Indian market called BH-21EQZ. Some of the highlights of the headset include Bluetooth 5.0, over-the-ear design, and special audio modes such as Blaupunkt Music mode and Turbo Bass mode. Originally priced at INR 2,999, let’s find out whether this wireless headset is worthy buying option. 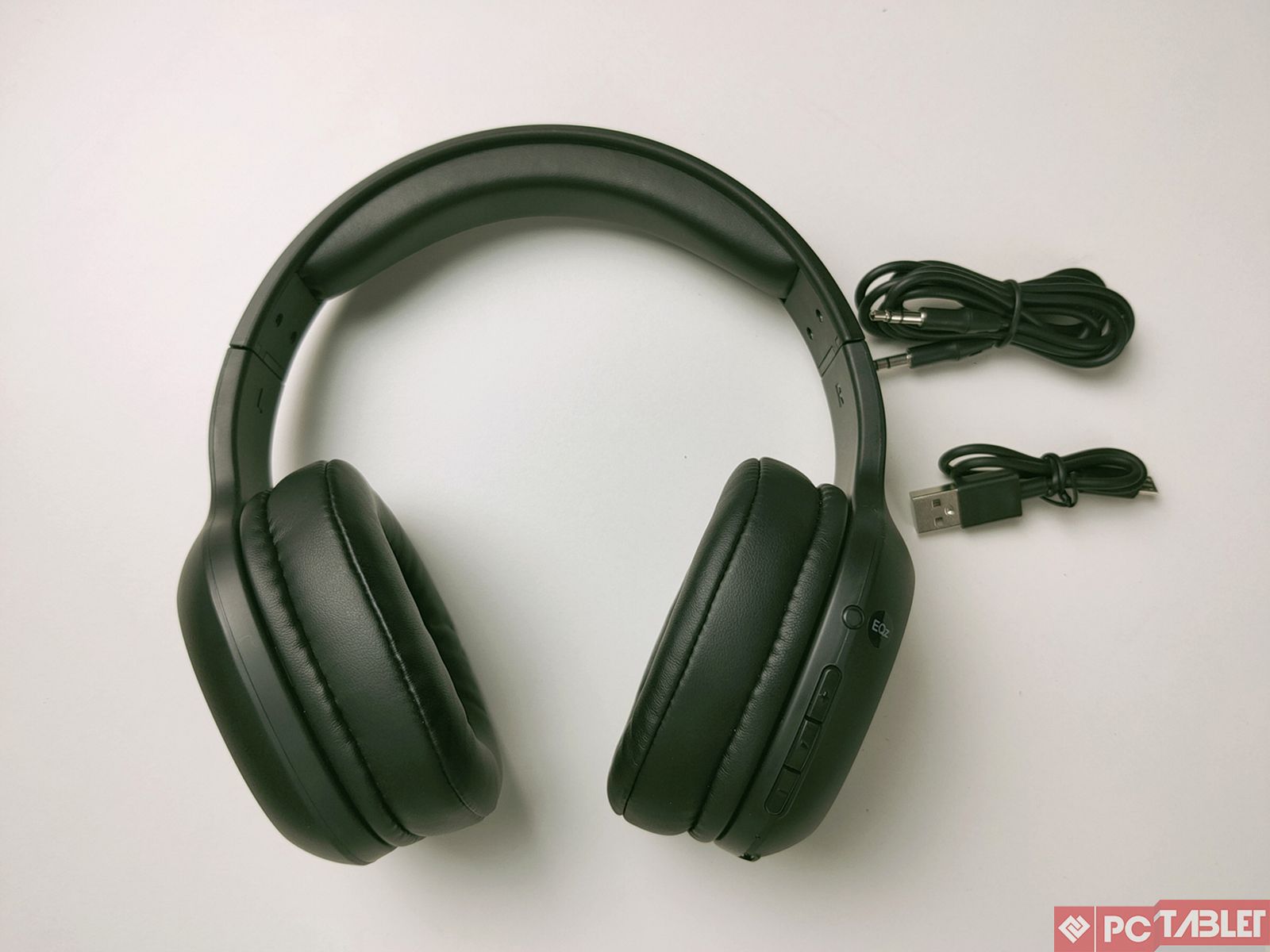 These headphones are well constructed using ABS plastic, giving it a robust look and feel. They look bulky, however they felt extremely light as I didn’t even feel them on my head. Comfort is something that every user values and these did not disappoint. I could easily wear them for long periods without feeling any kind of discppmfort. Besides, they do a decent job at blocking ambient noise. The headphone gets some physical buttons to adjust volume and media playback, as well as to attend calls. It also has a different button to switch between Blaupunkt Music Mode and Turbo Bass Mode. 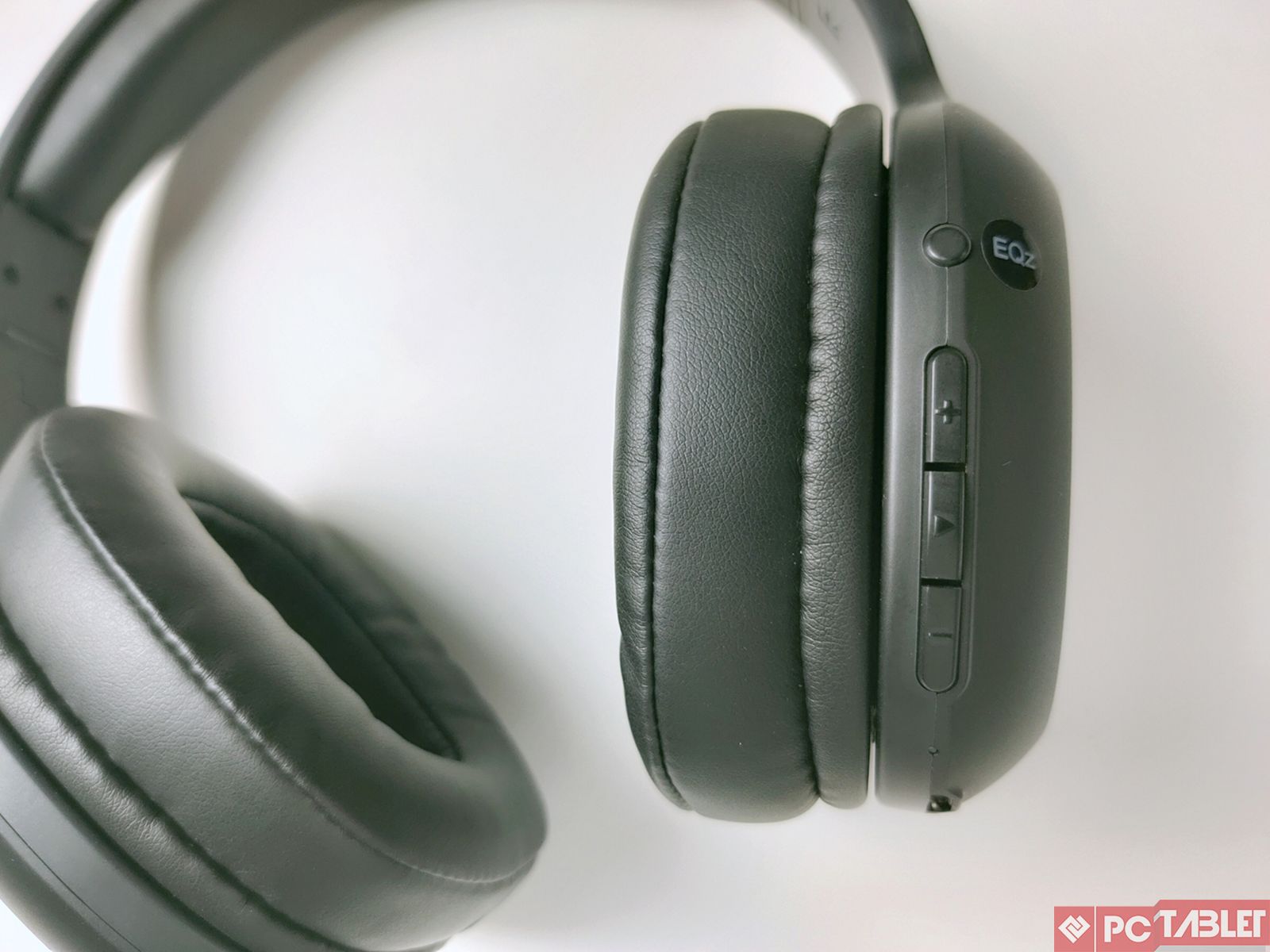 Blaupunkt BH-21 EQz offers Bluetooth 5.0. I’ve reviewed several bluetooth devices over the years. And this one connects to my phone faster than anything else I’ve ever had before. I’m not really sure how it happens, but it does. Another thing that impressed me was the range. The place where I work is quite large, and sometimes I have to get something in another department. I’ll leave my phone at my desk and walk over 25 yards with the music still playing.

Of course, the sound quality is the most important consideration. Each ear cup packs 40mm driver. While listnding to some EDM, i found the highs to be sharp, while the bass felt rather solid. But to be brutally honest, given the price, these are not the best sounding headphones I’ve come across. It lacks midrange and attempts to compensate by boosting treble and bass, but in a bad way. For the price tag and the brand’s reputation, I was expecting something a lot better. Even call quality was a bit disappointing as the person on the other end sounded muffled

That said, if you’re casual listner looking for comfortable pair of headset for watching videos online or during cayusal gaming, these won’t disappoint. 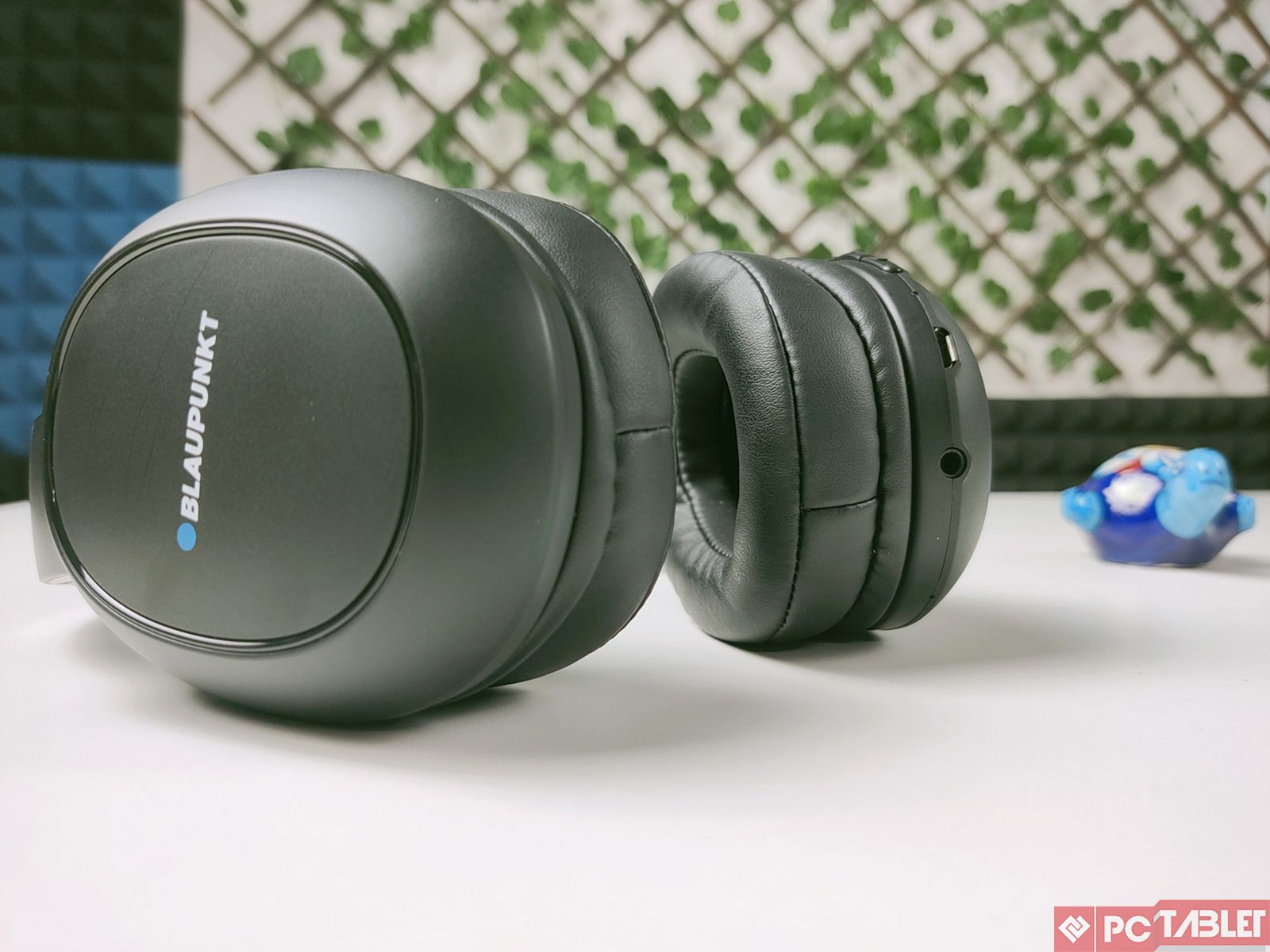 Also, previous BT headphones I’ve owned had fairly mediocre battery life. I work ten hour days, and nothing would last that long… But this does, and it lasts even longer than that! Honestly, I’ve used it three days in a row without charging, and it has yet to tell me that the battery is low. It packs a 500mAh battery which Blaupunkt claims offers 24-hours of battery life on a single charge, and these certainly lived up to that promise.

Blaupunkt BH21 would be good buy for any causal user looking for comfortable pair of headset. They’re comfortable, lightweight and offer a solid battery backup. Howver, if you’re loooking for a pair good sounding headphones, better look elsewhere as the overall sound expeirnce with Blaupunkt BH21 in my opinion, was at best just about average.