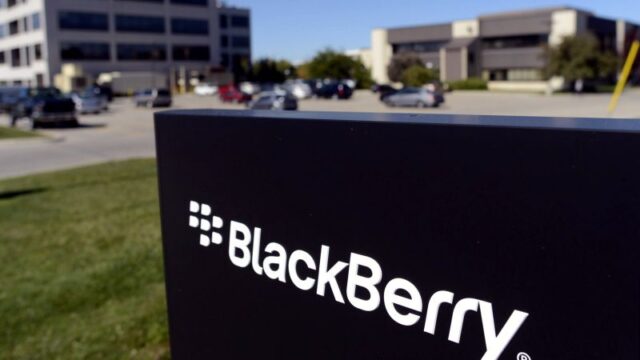 BlackBerry will launch two new mid-priced smartphones later in the year. The company’s CEO – John Chen said ‘The National’ in Abu Dhabi that the two new smartphones will run on an Android platform, but did not disclose exactly when to expect to see the phones.

Chen continued to tell the publication that one of the two phone’s will feature a full QWERTY keyboard, the same as the signature BlackBerry ones while the other will come along with a touchscreen. The phones will be made available in the mid-priced segment, which would be under Rs. 33,182 ($500). Experts advise to expect the phones to cost between Rs. 19,912 ($300) and Rs. 26,559 ($400).

BlackBerry announced their first Android-based smartphone the ‘PRIV’ late in 2015. Since its release, it has not contributed towards the hardware wing’s sales with the company having announced a sales figure of 600,000 units in total for the last quarter.

Chen has forecasted that the BlackBerry will have to hit a sales target of roughly 5 million phone units per year for it to remain profitable in the hardware manufacturing business.

The ‘BlackBerry PRIV’ was launched with a price tag of $699 (Rs. 62,990 in India). Feedback from their consumers has had them realize that the phone was ‘too-high end’ for their first Android based attempt. Also, the OS was less user-friendly than the older ones, and the keyboard was too crammed to type fluidly. The ‘PRIV’ now retails at Rs. 57,990 online.

Over the last quarter, Facebook and its chat messenger app, WhatsApp announced the discontinuation of support to older mobile platforms including BlackBerry’s latest OS 10 among Symbian, Android 2.2 and Microsoft 7.1. BlackBerry’s decision to introduce Android based phones will allow them to maintain their presence in a global market if they can keep the manufacturing division profitable through the required sales.