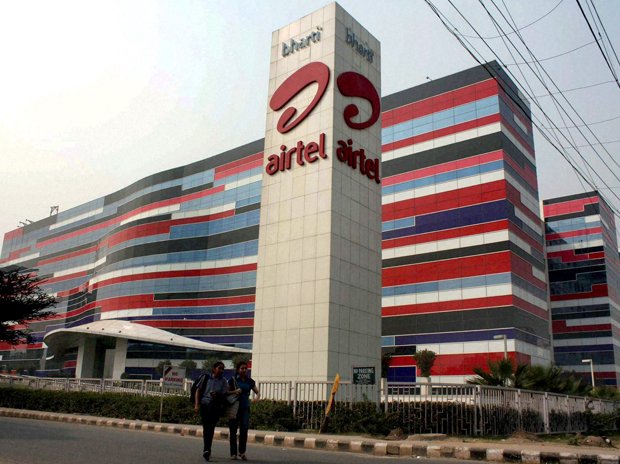 Bharti Airtel is one of the biggest telecom company in India is in talks with some mobile phone makers. Airtel is going to introduce a 4G enabled smartphone for approximately Rs. 2,500 with lots of data and voice packs during the time of Diwali in India. With this 4G phone, Airtel is directly competing with Reliance Jio. Reliance has recently announced its Rs 1,500 4G feature phone pre-orders of which have already started on offline retailers.

A senior executive who is aware of Airtel plans said: “Airtel is talking to some handset manufacturers to bring in a smartphone around Rs 2,500, which will have a bigger screen, better camera and better battery performance than what a feature phone could offer.” He further added that the discussions about the future mobile phone are still in very advanced stage.

Reliance Jio is offering its JioPhone bundled with an affordable plan of Rs. 153 which comes with unlimited calling and 4G internet with the 1GB daily cap. This feature phone is 4G VoLTE enabled feature phone with voice commands and apps like Facebook, and YouTube. The JioPhone is refundable; Reliance will refund full money after three years after returning the phone. Airtel’s strategy is to provide a smartphone running Android OS for its budget 4G phone. It might also be having a bigger screen than JioPhone and will provide better features than any other feature phone. Consumers will be able to easily download apps from Google Play Store.

Navkendar Singh, the senior analyst at International Data Corporation (IDC), India mentioned that it would be challenging for Airtel to provide a good quality screen, battery, and processor at Rs. 2,500. Another industry insider tipped that the smartphone to be launched by Airtel by collaborating with a handset maker. He also said that the smartphone might be running Android Go from Google which Google announced previously.