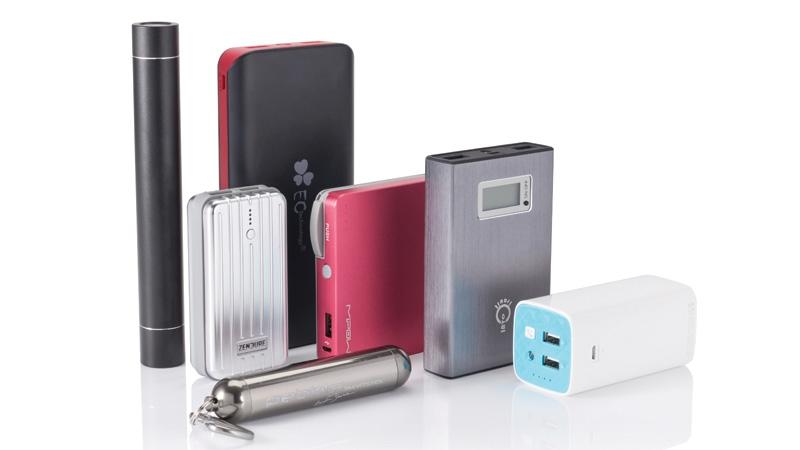 With our hunger for power is ever increasing, Powerbank is one of the most useful on-the-go accessories right now! Here are some of the best power banks for you to choose from, these power, banks are listed according to the needs.

Syska Power Icon 60 is a super slim power bank with a icon display for indicating the battery percentage. This power bank is slim and the enclosure is made of metal, it’s a size of a 5 inches smartphone only so you can easily slip in your pocket. 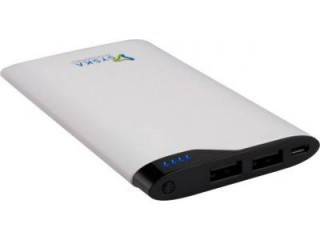 Less dimension doesn’t mean that this power bank is low on power too, it comes with a 6000 mAh battery and two USB ports to charge two smartphones at a time. When using one port, it can provide a maximum output of 5V and 2.1 A to charge the phone quickly.

Xiaomi Mi Power Bank is the smallest power bank with 10000mAh battery, it’s like the size of a business card. It comes with nine layers of world class circuit chip protection which not only charge your smartphone quickly but efficiently. 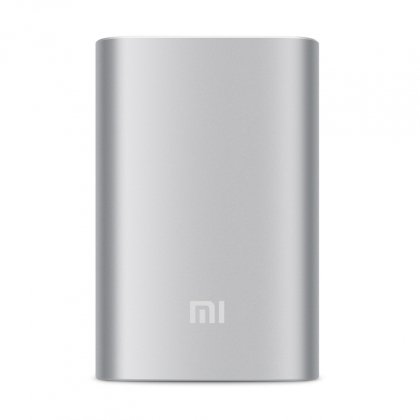 Xiaomi Mi Power Bank comes with 10000mAh battery which is enough to charge your iPhone 6 four times and iPad two times. The only thing which makes it less buy-able than others is that it comes with only one output USB port.

Anker PowerCore is a high capacity power bank for smartphones and tablets; the battery can hold 10,200 mAh power to charge your smartphone several times. It can charge a smartphone up to seven times, it comes with two USB ports and capable of fast charging with 4.8A power output. It is 30% smaller and 27% lighter than other power banks with nearly similar capacity.

It can charge two iPads or other high power devices simultaneously with maximum speed; it claims to charge iPhone 6s seven times, Galaxy S6 five times and iPad mini 4 two times. The circuit is protected with precision manufactured outer shell which was even tested before production. It’s MultiProtect feature keep your device safe from overcharging and any damage from short circuit.

It comes with two USB ports which deliver the output range from 2.4A to 4.8A which get adjusted according to your device connected to it. It can charge iPhone 7 four times, Galaxy S7 two times and iPad Air 2 once. It comes with a flashlight too; this powerful flood light let you though unexpected flood light.

PNY is a trusted brand in smartphone accessories; the PowerPack AD10400 is a high capacity power bank with 10,400 mAh charge capacity. It comes in a beautiful silver enclosure with three output USB ports and a LED flashlight. 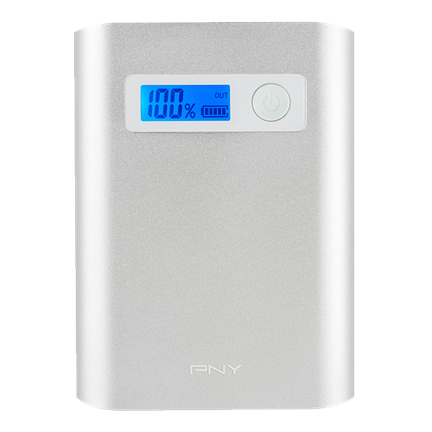 Another significant feature of PNY PowerPack is the digital display; it shows the percentage of charge left in the power bank, so you’ll be sure every time. It comes with a Micro USB cable to charge your smartphones on the go; you can charge up to three devices simultaneously.

If you go on lots of business trips and work all the way up to the destination then you need power for your MacBook too. Well, RAVPower has a perfect solution for you, this is a massive power bank but what it does is even bigger. It comes with a massive 27000mAh battery to charge you iPhone 6s eleven times. 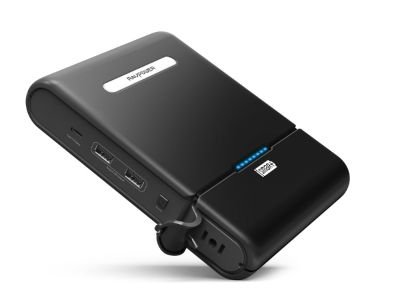 And not only your phone, it can charge your 12” MacBook three times and Galaxy S7 six times using its two pin AC power outlet. It charges rapidly with its 19V/1.6A DC input and comes with 8 fully visible LED indicators to indicate the battery charge level. You don’t need to worry about the power because that’s why it comes with heat dissipation vents.

You can expand your iPhone 6s battery buy adding this battery case with 3000 mAh capacity, it not only extend the capacity but also keeps your smartphone safe from dents and scratches. It increases your iPhones battery life to 125%, so you enjoy more calls, work hours and music playing. 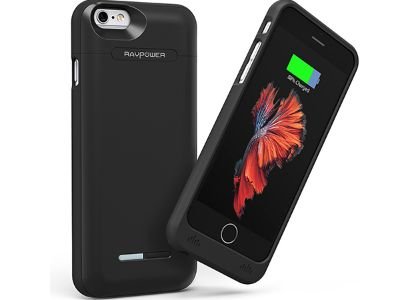 Its unique two pieces sliding design fits perfectly and hugs every corner of your smartphone without squeezing. It comes with a USB port to charge it while connected to your phone and RGB LED indicator to display the power status.

This power bank list will help you to choose one and narrow your options and provide the best ones from the internet. You can choose one from this list according to your needs and your budget. If you are using one of them then share us your experience or if you know any power bank which needs to be in this list then do tell us in comments.