While making a budget for gaming PC, the graphic card is the most important component on the list and also much expensive if you want to make a high-end gaming PC. Two of the most popular GPU manufacturers provides both premium as well as budget graphic cards. So, let’s take a look at the best of the budget graphic cards available for PC gamers.

Sapphire Radion HD 7770 Vapor-X is a 1 GB GDDR5 graphic card with 1100 MHz engine clock which can be overclocked to 1300 MHz. This graphic card gives you four display output; DVI-I, DVI-D, HDMI and DisplayPort 1.2. 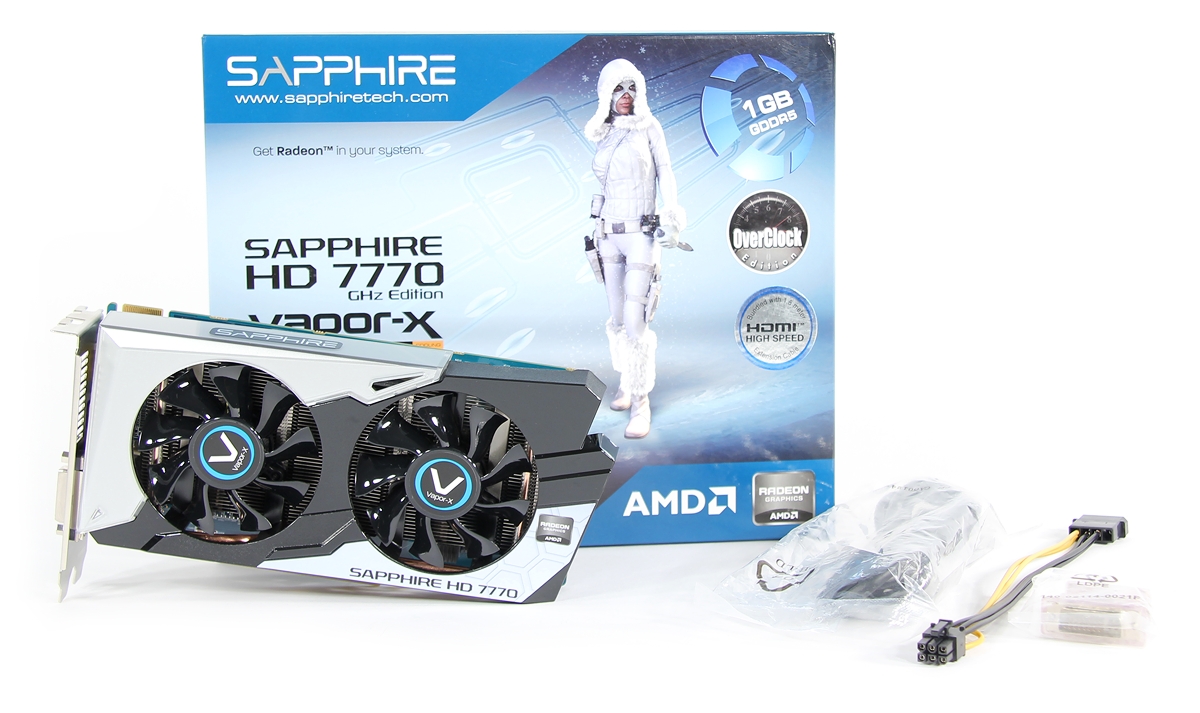 The Sapphire Radion HD comes with a new cooling technique; Vapor Chamber Cooling Technology with two fans which not only keeps the graphic card cool but also quieter. The Graphic card looks good with two fans on the top and Sapphire branding on the side looks cool when inserted into a PCI slot on the motherboard. 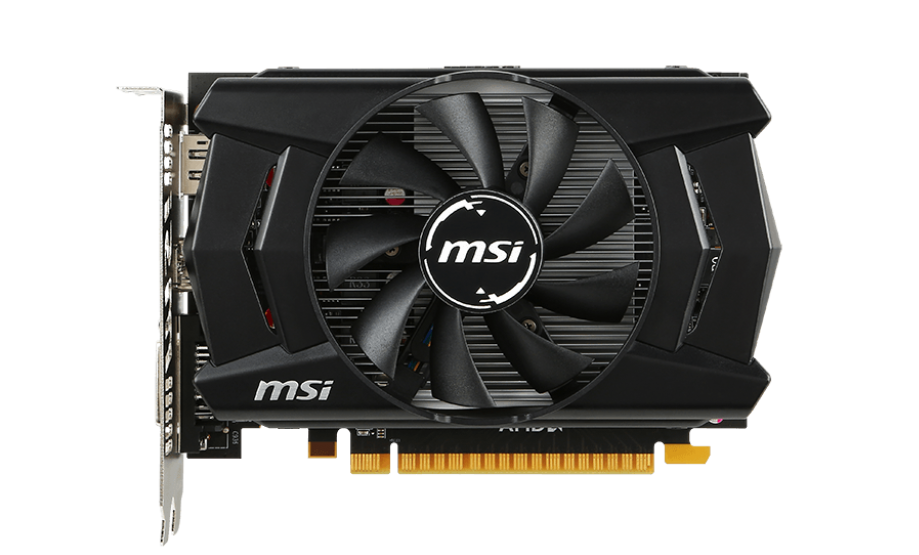 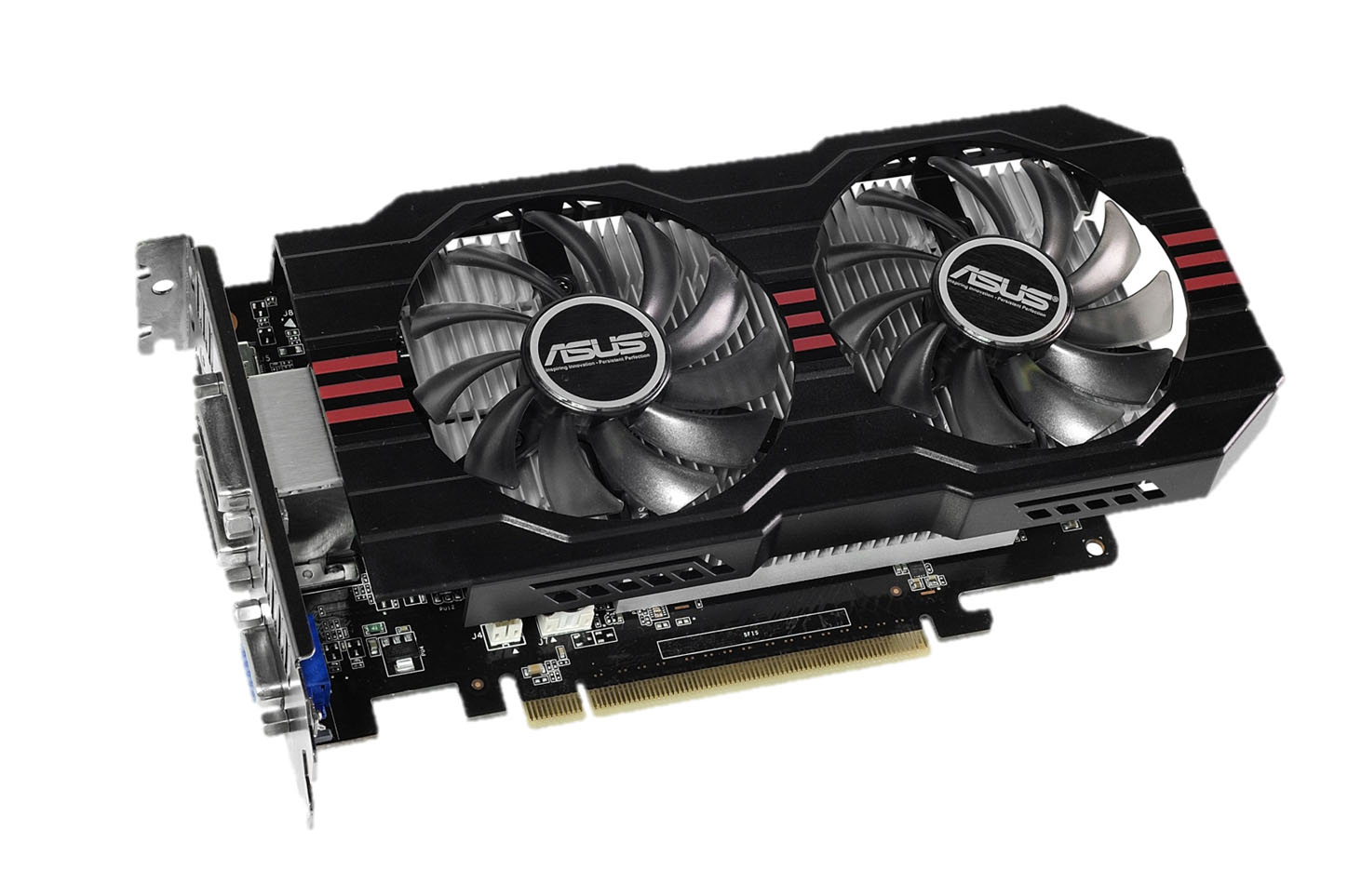 Asus GPU Tweak utility lets you tweak the graphic card performance in real time with the monitoring widget also it shows the actual graphic card status with CPU-Z. With Asus GPU Tweak you can directly stream your gaming and share them with friends. 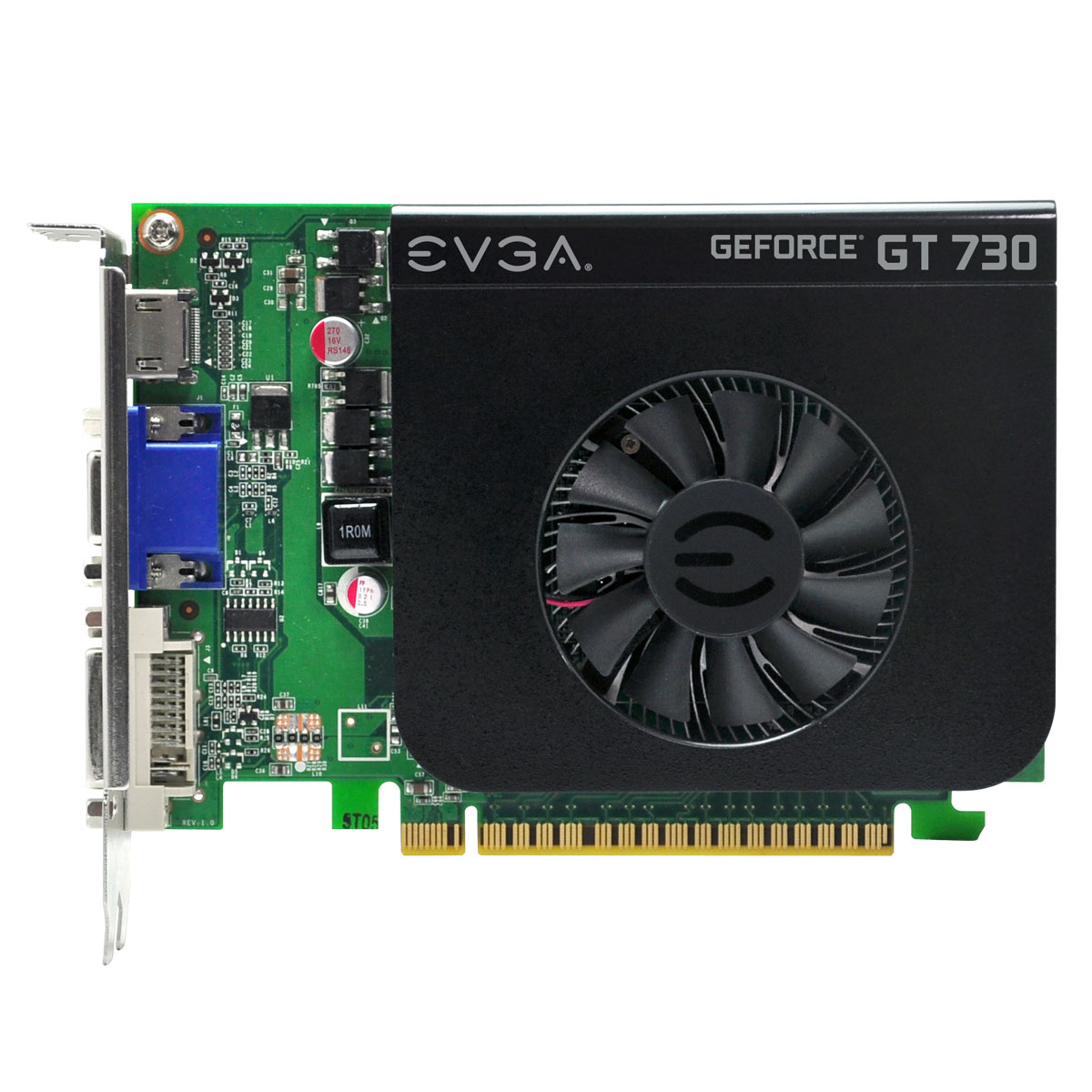 MSI N730 is the best graphic card regarding graphics memory; you are getting 4 GB graphics memory at such a low price. If you have a high specs PC, then this graphics card helps you run all type of games for you. This graphic card features a big fan for cooling and three output ports; one VGA, one HDMI and one display 2.0 port. 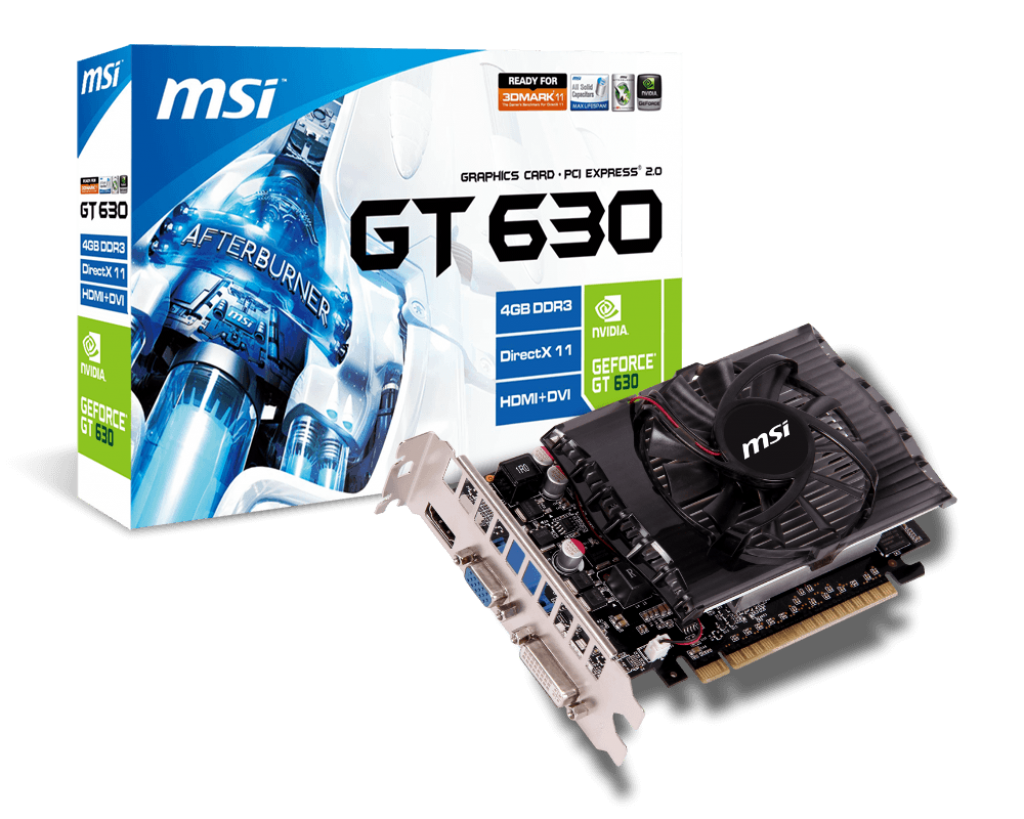 If you are a real gamer and assembling a high-end gaming rig, then MSI N730 4GD3 would be the best choice for you, or if you want to buy a good performance graphic card for your old PC to upgrade it, then you should purchase the Sapphire Radion HD 7770 Vapor-X graphic card. It delivers great performance and better heat management.

He is a tech worm who always keeps an eye on the latest tech news. He is a master at Android and Windows “how to” articles. He knows every single bit of Android OS. You will always find him playing PC games, reading tech news, flashing custom ROMs to Android phones and blogging most of the time. At PC-Tablet, he is responsible to update the readers with latest tips, tricks, & hacks to take the most out of their gadgets.
Website: https://pc-tablet.com
Posts created: 516

How to find the best UK gaming Apps