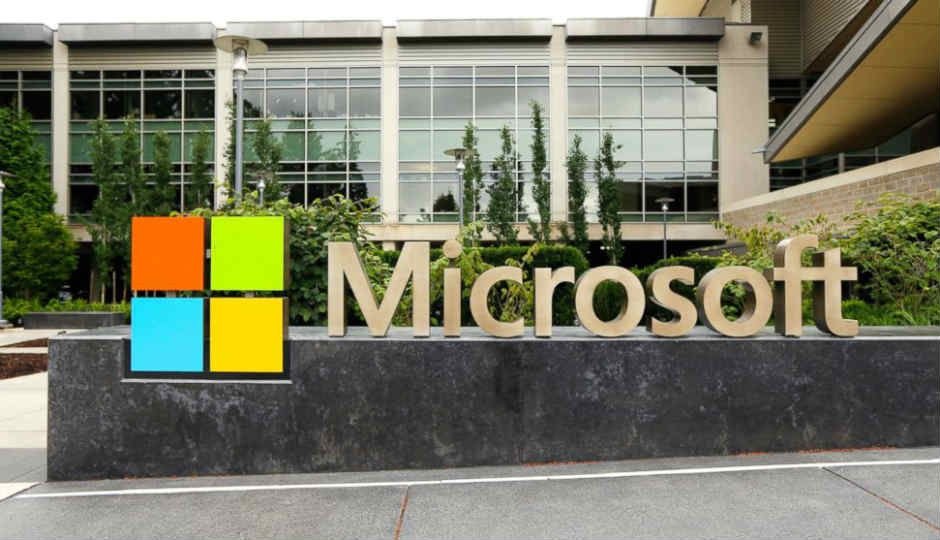 Microsoft Inc., under the supervision of their new CEO, Mr. Satya Nadella, announced an impending introduction of their own Linux-based operating system named ACS (Azure Cloud Switch) that debuted at OCP event during March, this year following another demo at SIGCOMM during August.

As per the company, Azure Cloud Switch will be introduced as an open source podium eligible for running various networking devices along with cloud-based services that it will be able to perform on.

Company explains that the Azure Cloud Switch (being described as crucial internet tool to debug and fix the software issues quickly) using the OCP (Open Compute Project) accepted SAI (Switch Abstraction Interface) will help the manufacturers to come up with optimized network hardware architectures without disturbing the programming interface across devices.

Microsoft is determined to contribute coding of this OS to OCP. And sources suggest that many bigger names have been already attached to the cause namely Facebook, Apple, Cisco and so on.

Kamala Subramanian believes that publicizing ACS will help grow the trend of separation of switch software from switch hardware in the whole networking industry. She looks extremely positive towards contributing to this growth by sharing the company’s experiences with the ‘journey starting from here’.