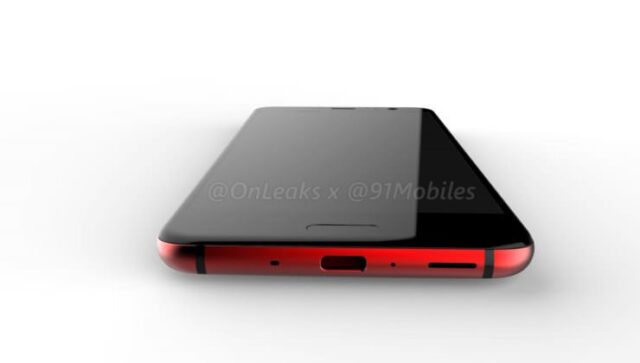 New Delhi: Audi introduced the facelift version of its Audi A6 Matrix in the Indian market. The event was live broadcasted through video conferencing on Thursday, August 21, 2015. The A6 Matrix is available for purchase at Rs. 49.5 lakh (ex-showroom price in Delhi).

The 2.0-litre TFSI petrol engine is capable of producing a maximum power of 177bhp and a torque of 320Nm, while 2.0-litre, four-cylinder TDI diesel engine can produce 174bhp power and 380Nm torque.

Audi has done experiments with its design to make it look more attractive and elegant. Audi A6 Matrix comes with large 45.72 cm wheels that make it look more muscular than most of the Sedan cars in this range.

It has one standard and four-zone automatic AC system and electrically adjustable seats wrapped in Milano Leather. It can be an ideal option for you if you are in love with speed as you don’t have to invest more than 8.4 seconds to reach from 0 to 100 kmph.

Safety has always been a prime concern for Audi, and A6 Matrix is no exception. There are total eight airbags, out of which two are dedicated to protecting people sitting on rear seats from both the sides. It’s the best feature any car of this range could have.

The cabin of A6 Matrix is more or less similar to the previous version; however, it is equipped with a few additional features that weren’t available in the earlier models.