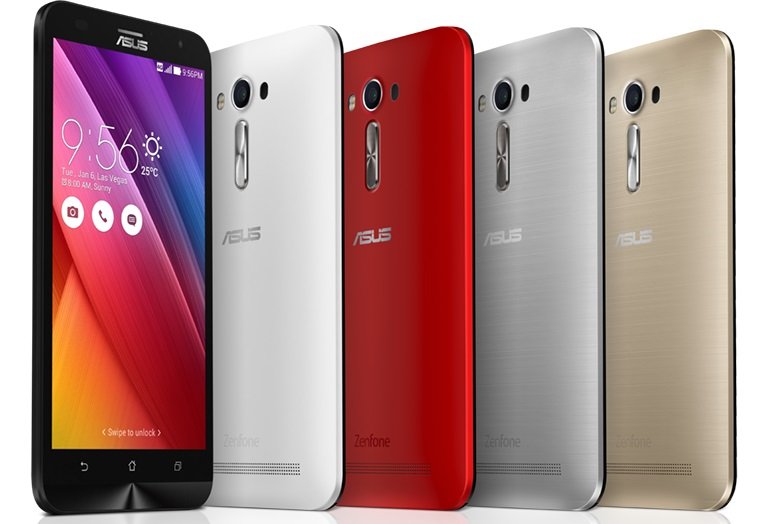 Asus has rolled out an OTA software update to its flagship ZenFone 2 (ZE551ML) smartphone with particular focus on improving system stability. With over 103 MB in size, the update is currently available for download over-the-air.

However, it will take few days for your device to receive the latest bits since the update is released in a phased manner. You will not be able to find any official document regarding the latest build, but the update itself clearly reveals the reasons for its existence.

Initially spotted by a Twitter user with the handle @ArunKmRathi, he immediately captured the screenshot of the screen before the update and tagged a reputed tech portal and the TalkAndroid forum.

The official Asus splash page clearly shows that the update is provided to improve stability and the data on the user’s device will be deleted along with the relevant long file name.

The page also points out a URL, which takes you to the official Asus portal including specific pointers on the need to make use of Wi-Fi to avoid additional data charges.

Asus ZenFone 2, officially launched on January 5, 2015, in China, was launched three months later in India. According to tech analysts, ZenFone 2 is expected to receive an update to Android 6.0 by the end of Q2 2016.

Even though it will take few days to receive the update, you can force check for the existence of an update by navigating to Settings > About the device and check for updates. Moreover, you should charge the device entirely or up to 50 percent before proceeding to update.