Home News Around 200,000 units of the NES Classic sold since launch in the... 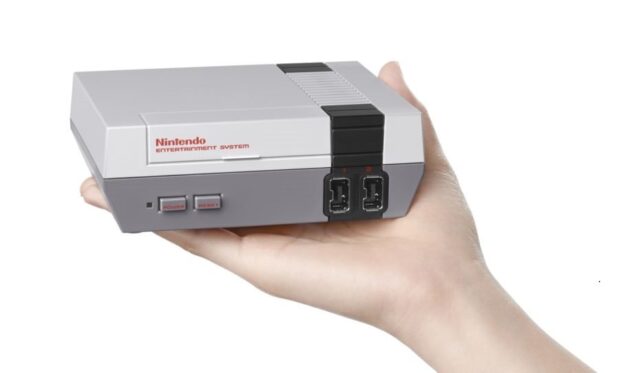 Since its launch on November 11, buyers have found it rather hard to get their hands on Nintendo’s NES Classic Edition. The console is an exact replica of the classic Nintendo video game console launched in the 80’s, though sports a much compact form factor. Now a new report claims that a whopping 196,000 units of the NES Classic Edition were sold in the US alone in November, giving the console the kind of start even Nintendo couldn’t have imagined.

To put things in perspective, industry analysts found that Nintendo just managed to sell 220,000 units of the Wii U console in the US during the period between April to September, while NES Mini managed to attain the same feat in just a month. On the other hand, even the Famicom Classic Mini went off to a flying start with around 262,000 units sold in its first week since launch.

To recall, the console was launched in the US on November 11 for $60, though shortly went out of stock across major online retailers in the country. Amazon made it rather clear that NES Classic Edition will be available in limited quantities only, therefore only allowed one order per customer.

That said, Nintendo did mention that sufficient stocks will be made available during this holiday season and around the new year. NES Classic Mini comes bundled with the classic NES game pad. Besides, you can get an additional controller for $9.99. Also, the console features HDMI connectivity, and comes with 30 pre-installed games including popular classic smash hits such as Super Mario Bros, Final Fantasy, Legend of Zelda, Donkey Kong and Metroid.

In other related news, the much-anticipated Super Mario Run from Nintendo – the sides scrolling runner for mobile is now available to play on iOS. The game can be downloaded free-of-cost, while users can try a few key elements of the game’s three modes at no cost. Besides, a one-time purchase of $9.99 offers unlimited access to each of the game’s three modes.