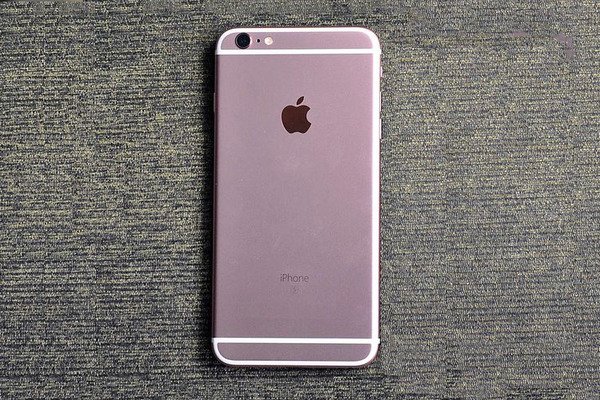 September 2015 is here and it’s a matter of days when Apple Inc. (NASDAQ:AAPL) will unveil its new iPhone 6S and iPhone 6S Plus. Last year in September, Apple unveiled its iPhone 6 and iPhone 6 Plus, so Apple lovers from all around the globe are excited for Apple’s newest smartphone.

Several rumours surrounding around the iPhone 6S, and one of such rumour confirmed by Apple Inc. is of keeping the design of new iPhone 6S similar to iPhone 6 Plus, with some major changes in hardware and software (iOS 9) parts of the smartphone.

As rumours flying from all kind of sources, let’s round-up the picture around the new Apple iPhone 6S, which is going to be uncovered on 9th of September 2015. 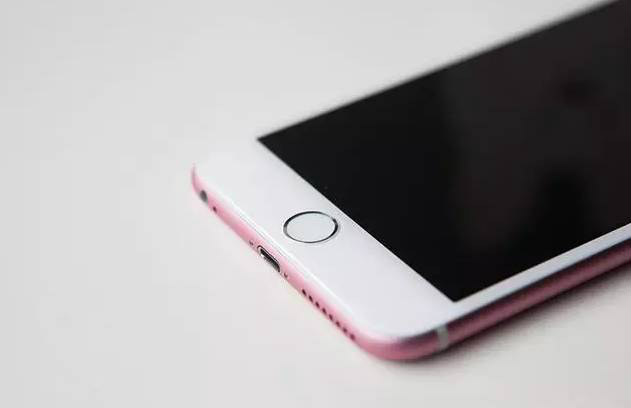 If rumours are right, then force touch is soon going to be the part of iPhone family. These features allow the device to know the difference between a longer tap, slight tap, and forceful touch on the display.

It is rumoured that new Apple’s iPhone 6S is going to have a better 12MP camera. Since 2011, Apple is using 8MP camera in all of its devices, so, it’s going to be a first time when Apple will be using magnificent 12MP camera in its phone.

It is also believed that with 12MP sensor, Apple is going to enable 4K video recording and also provide more impressive slow motion running at 240fps.

Apple released its Single-Core CPU performance A8 chip, it is expected that Apple is going to release the A9 chip with custom CPU design and larger Cores. It is also confirmed that new iPhone 6S will be having 2GB of high-speed RAM.

Last year, when iPhone 6 was released many cases regarding bending issues in iPhone comes up; to overcome such issues, Apple is going use tougher and durable 7000-series aluminium alloy. Apple will launch iPhone 6S in four different colours, which includes Rose Gold, Current Gold, Space Grey, and Silver.

Coming to the battery life, Apple iPhone 6S is expected to be more than its predecessor iPhone 6. A 1,810 mAh battery was considered as a drawback of iPhone 6.

Apple has announced it’s going to launch new iPhone 6S on 9 September 2015; but, most important thing is its price and it is expected to be 62,800 INR for 16GB variant of iPhone 6S.