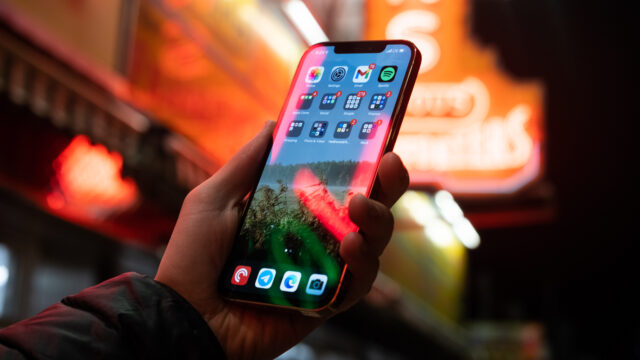 The Apple iPhone is no longer an attractive destination for advertisers, in spite of the device continuing to be popular with its users. The reason should not be hard to fathom, it is the App Tracking Transparency feature that the Cupertino giant introduced with the iOS 14.5 update, and which allows users to deny advertisers from tracking their online activities.

The end result is that the Apple iPhone is fast going out of favor with the advertisers, who, in turn, seem to have shifted their focus on Android instead. The above trend can be ascertained from a general shift in spending pattern as prices of mobile ads targeting the iPhone have been witnessing a steady decline while the same for Android is on the rise.

The above shift has started to become evident within just weeks of Apple releasing the iOS 14.5 update. A report by the Post-IDFA Alliance stated that within just two weeks of the App Tracking Transparency becoming available, advertisers had started to spend more on Android. Advertisers said without access to specific user info, mobile ads on iPhone devices are no longer as profitable as they used to be.

Take for instance the Digital-ad agency Tinuiti Inc. that said its spending on ads by its Facebook clients has grown from 46 percent in May to 64 percent in June for Android users. However, for iPhone users, spending plummeting from 42 percent in May to just 25 percent in June. This, as a 9to5Mac report on this claimed, makes for a 30 percent jump in ad prices on Android than what it is on the iOS platform.

The vast majority of iOS users have overwhelmingly opted to prevent apps from tracking them, with just about 9 percent choosing otherwise. Most have let only trusted apps to track their online activity. Facebook was among those being most vocal against the Apple App Tracking Transparency feature and the reason is obvious as the same adversely impacted its lucrative advertising business. Spending on ads on Instagram and Facebook on iOS has already declined even though the same is still less than what third-party apps have witnessed.