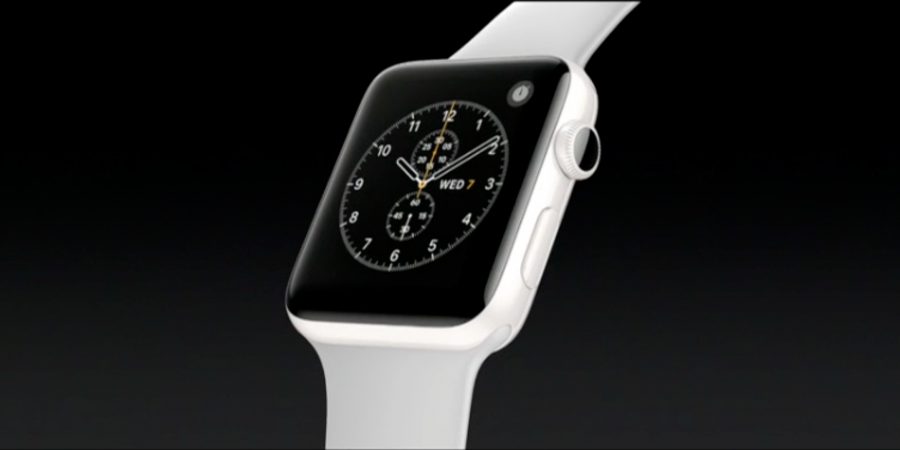 Apple (NASDAQ: AAPL) has introduced the second generation of its smartwatch called Apple Watch Series 2 with GPS and S2 processor starting at $369. The new Watch was launched at the annual Apple launch event in the Graham Bell auditorium in San Francisco.

The Watch Series 2 is a major refresh of the previous generation and packs some major features like built-in GPS, 50 meters waterproof functionality for swimming, and more. The company has introduced an edition of Apple Watch 2 especially for runners called Apple Watch Nike Plus, in partnership with Nike.

The Apple Watch 2 has integrated GPS functionality which the company claims will be very beneficial for the tracking. Besides that, the new watch has dual core S2 processor, which is 50% more powerful than the first gen Apple Watch. The waterproof Apple Watch 2 will come in different color options.

Commenting on the launch of Apple Watch Series 2, Apple CEO Tim Cook disclosed that the Watch models have become the Number 2 in terms of revenue in just 18 months after its launch.

Even though the new Apple Watch Series 2 is similar to that of the previous counterpart, the new device has got a square type customizable watch face. It will display the time and notifications. Moreover, the Watch Series 2 also integrates the digital crown dial, which can be used for scrolling and zooming purposes.

The Apple Watch Series 2 features a dual-core S2 processor, which is 50 percent faster than the previous Watch. The addition of a new GPU provides improved graphic performance. Apple also upgraded the display with 50 percent extra brightness.

The main attraction of Apple Watch Series 2 is a new water-resistant shell with swim-proof functionality besides the addition of a GPS chip. The built-in GPS enables the Watch to perform its own mapping without a smartphone.

In sharp contrast to previous rumors, the new Apple Watch Series 2 doesn’t ship with a cellular connectivity. Hence, you will not be able to receive notifications while you are on the go.

Interestingly, the new Apple Watch Series 2 retains the same casing for the lower and middle tier variants. While the cheaper variant ships with an aluminum case, the premium models will be equipped with stainless steel. Apple also announced a white-colored ceramic model for the benefit of luxury customers. However, we don’t have any information about the availability of Gold color variant.

In a significant development, Apple also renewed its partnership with Nike by introducing a special Nike+ variant of the Apple Watch starting at $369. The model resembles the discontinued FuelBand fitness tracker. The model is exclusively designed for runners and workout junkies.

The preorders for the newly announced Apple Watch Series 2 starting at $369 for 38mm model will start on September 9. The shipping will start from September 16. However, the new watch series will be updated with watchOS 3 on September 13. The Nike+ models will be available from October last week.