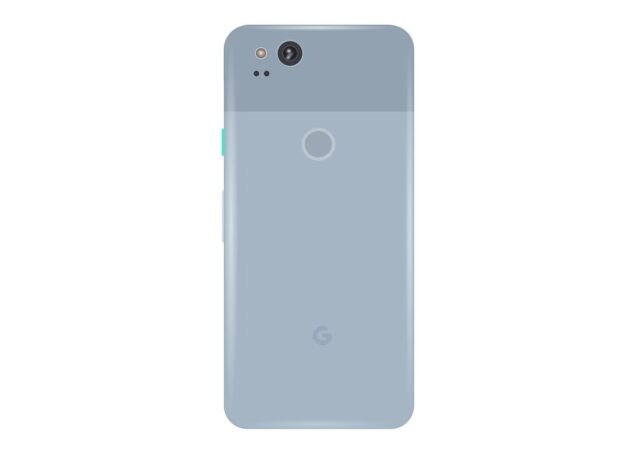 Google joined hands with an OEM partner for the first two generations of Pixel devices. HTC was the contract manufacturer for the first-gen Pixel and Pixel XL handsets, whereas the contract manufacturer for Pixel 2 and Pixel 2 XL were HTC and LG respectively. Though it appears Google is planning to go all by itself for its forthcoming Pixel 3 handsets, as reports indicate that both Pixel 3 and Pixel 3 XL will be designed completely in-house.

Reports further indicate that both third-generation Pixel devices will be manufactured by Foxconn, the same company that manufactures iPhones and Nokia -branded products. According to documents obtained by WinFuture, FIH Mobile (a subsidiary of Foxconn) has struck a deal with Google to manufacture upcoming Pixel flagships. If this turns out to be true, it’ll be a significant shift for Google as it suggests the company will finally have complete control over the design of its forthcoming devices.

Elsewhere, a Bloomberg report suggests that the smaller Pixel 3 will only be incremental upgrade over its predecessor, implying it won’t get significant design changes. However, the Pixel 3 XL could come with an iPhone X-like notched display, a widely adopted trend among Android manufacturers. That said, the report also suggests that the chin could be substantially noticeable. With Android P getting integrated with better notch support, it shouldn’t come as a surprise to see  a notched display on the upcoming Google Pixel XL 3 flagship. Besides, the Pixel 3 XL could also feature a dual-lens front-facing camera, further adds the report. However, the report does not mention what the secondary lens will be used for.

Bloomberg report further suggests that Verizon will be the exclusive carrier of the upcoming Google Pixel 3 devices in the United States. As far as release goes, sources indicate that both Pixel 3 devices could arrive as early as August or September, though users are advised to take this information with a pinch of salt as it comes from inner ‘developer circles’.