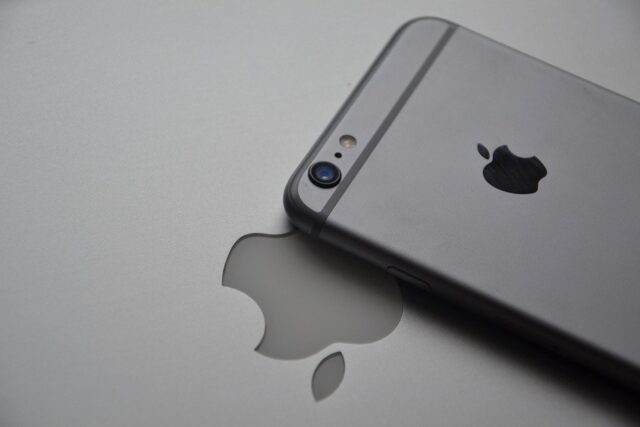 Past reports have already revealed Apple’s plans to use LTE chips from MediaTek and Intel, due to the ongoing legal spat with chip manufacturer Qualcomm. Now, a new report by DigiTimes, citing industry sources suggests that the iPhone-maker has transferred half of its orders from Qualcomm to Intel for its upcoming iPhones. The report further notes that Apple has also joined hands with MediaTek who’ll supply modem chips for next-generation iPhones.

According to the report, Taiwan-based MediaTek has the technology and resources to provide LTE modems for upcoming iPhones along with pricing advantages. However, the report also suggests that it won’t be a long-term deal. If Apple has plans for a short-terms deal with MediaTek, then the Taiwan-based chip manufacturer has what it takes to meet Apple’s demands.

In addition, the report also mentions that Apple’s partnership with MediaTek could go beyond just modems. As Apple could also join hands with MediaTek for its other products such as smart speakers, wireless charging devices, and more.

As already mentioned, this isn’t the first-time reports of Apple trying to cut ties with Qualcomm have surfaced on the web. According to a report by WSJ last month, Apple’s 2018 iPhone and iPad line-up will not include components from Qualcomm.

In case you missed, a US court fined Apple last week in the Qualcomm lawsuit for concealing evidence against the chip manufacturer.