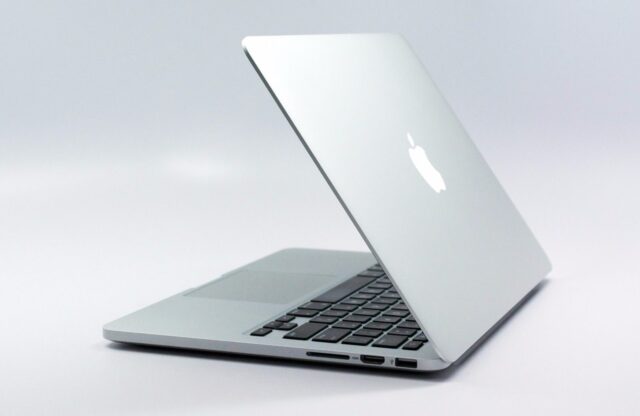 Apple is likely to announce new MacBook devices during the upcoming WWDC event which, in a first, could be built around an ARM processor. As 9to5Mac reported on this, the said MacBook device is also touted to come with touch sensitive displays along with support for LTE.

In fact, work on the said MacBook iteration is believed to be in advanced stages already, which shouldn’t be surprising if it indeed is meant for unveiling at the WWDC event. The event kickstarts on June 4 and will run till June 8. As the report mentioned, the MacBook is being internally referred to as Star and is carrying the model number N84. The device has been in limited production since January this year while a few prototypes are also believed to have been shipped to officials at the Apple’s Cupertino headquarters for advanced testing purposes.

Though there are no official confirmation on the likely features the new MacBook devices will sport, the report mentioned a touchscreen and LTE SIM card slot is almost a certainty, along with a built-in GPS and water and dust resistance capabilities. That would make it almost akin to a similar attempt initiated by Microsoft to introduce ARM based hybrid devices that are always on, similar to smartphones or tablets.

The similarities with a Microsoft backed similar effort does not just end here as the new MacBook is also expected to run on a version of iOS that is considered to have been designed for running specifically on an ARM environment. That is quite in line with Microsoft that too has a special Windows version built for running exclusively on ARM based devices.

Also, initial reviews has been quite positive with the Windows devices even though there seems a slight performance lag when working with apps from outside of Windows Store. Similarly, functions that require intensive processing like video editing, Visual Basic has been known to exhibit perceptible lag as well. As such, it will be interesting to see if any of that is there to be seen on an ARM based MacBook as well.

As for other details that is known of the ARM based MacBook devices currently being tested, it is being manufactured by Pegatron that happens to be the Apple’s Chinese manufacturing partner. Expect the new MacBook to be ready for a market debut around 2020.