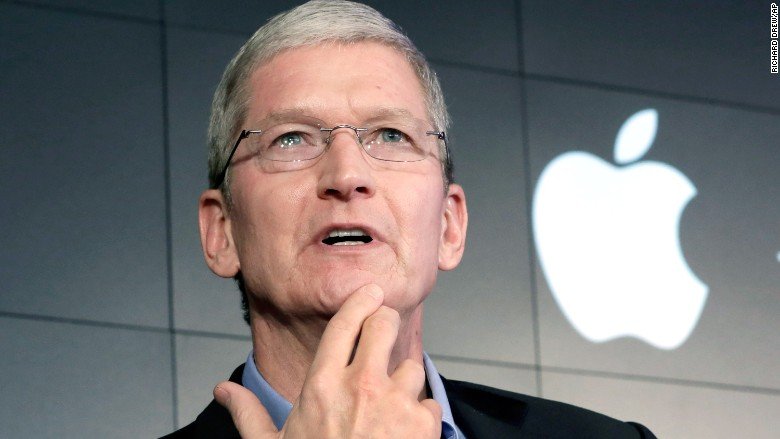 A trusted source Ming-Chi Kuo announced on Monday that Apple would likely see a dip in iPhone sales in 2016. Kuo, who is an Apple analyst at KGI Securities, is known to be usually correct about his predictions and expects Apple to see around 200 million iPhones or less sold in the current year.

Ming-Chi Kuo has made some predictions, most recently being the first one to guess the hardware specifications of the iPhone SE correctly before time. The analyst from KGI has based his prediction of a fall in iPhone sales on three main factors.

Firstly, Kuo believes that the demand to replace current phones with larger screens in slowing down in both developed as well as emerging markets. Secondly, that the iPhone SE has not adopted any new physical changes in its form and is very much a replica of the iPhone 5S on the outside.

According to him, the lack of change in its form-factor will be the reason it may not have a mass scale appeal. Lastly, he anticipates the new ‘iSight’ dual-camera arrangement will only be added to the Plus version of the upcoming iPhone 7.

Again, with the lack of demand for a larger screen, and the smaller variant lacking the newest feature Apple will offer, the iPhone 7 may fall short in its glory. Many competitor brands have geared up to imbibe a similar dual-camera arrangement on their upcoming devices.

It is likely that these brands will launch their newest offerings before we see the iPhone 7 or iPhone 7 Plus allowing these brands to allure consumers with the same features along with alternate form-factors, operating platforms and other capabilities the iPhones don’t offer support for yet, like VR.