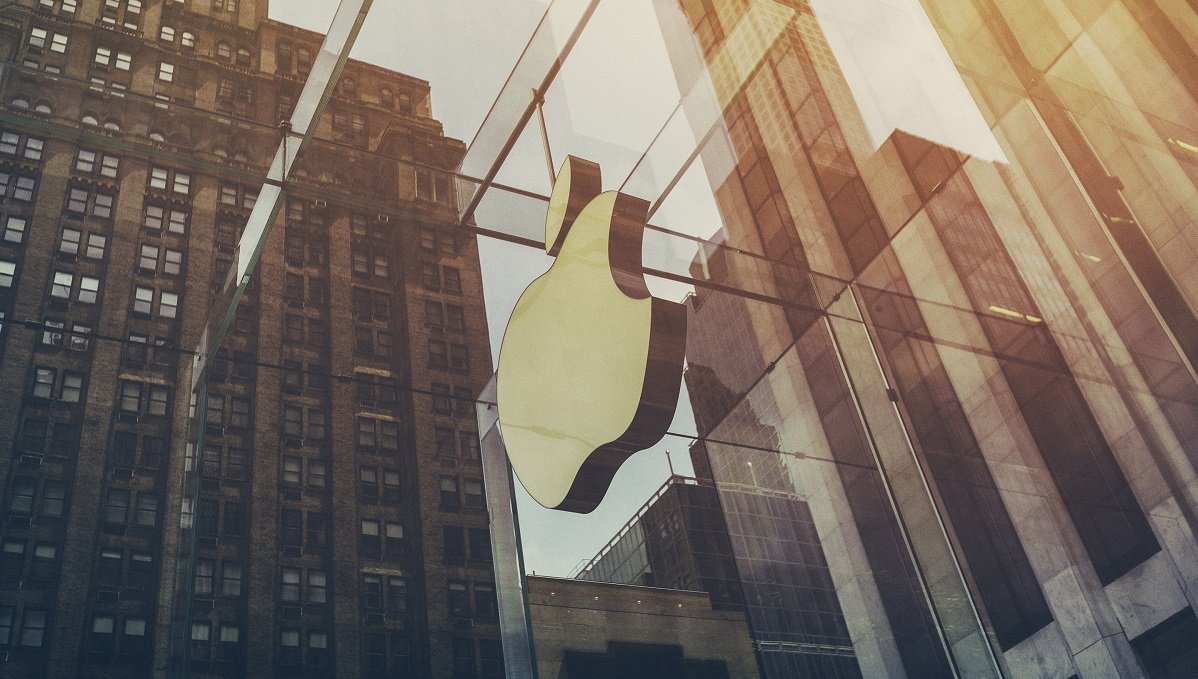 Apple will likely launch three iPhone models in 2017. Out of the lot, one of them is the anniversary edition Apple iPhone 8 which is said to feature high-end specs and significant design upgrades. Now, a report by Business Insider citing popular industry analysts Goldman Sachs predict that the iPhone 8 aka the iPhone X will carry a price of a $1000.

The report further suggests that Apple is expected to introduce two models of its top-end iPhone, a 128GB model while the another will offer 256GB of built-in storage. The former will be priced $999, while the 256GB variant will get a price tag of $1099, according to the report by Business Insider.

In addition, the report also reveals the prices of the standard iPhone models Apple plans to launch this fall. The iPhone 7s is said to cost about $649, while the iPhone 7s Plus is expected to get a price tag of $769. Besides, Apple is expected to continue the same trend of price hikes, as it has been following with new iPhone launches. As iPhone prices have witnessed a price hike over the past few years now.

The report falls in line with past leaks which also indicated that the price of the upcoming Apple iPhone 8 could cross the $1000 mark. The reason being Apple’s plans to equip the upcoming anniversary edition iPhone 8 with the latest technology such an OLED display, which itself increases the cost of manufacturing by $35. The 3D sensing camera adds another $20 to the bill of materials, while the upgraded NAD/DRAM memory adds another $16 to $29. Besides, the addition of the new A11 processor and significant design upgrades could drive the iPhone 8’s retail price to up to a $1000.

Goldman Sachs also suggests that users now prefer larger iPhone models than their small-screen counterparts. Hence, the newly launched iPhone 7 Plus has recorded the maximum sales in the last quarter. The upcoming iPhone 8 is expected to be unveiled this fall, though some sources suggest that Apple is facing multiple production difficulties for its tenth anniversary iPhone. In fact, a few key sources, including 9to5Mac have reported that special-edition iPhone 8 may not launch until November or December.