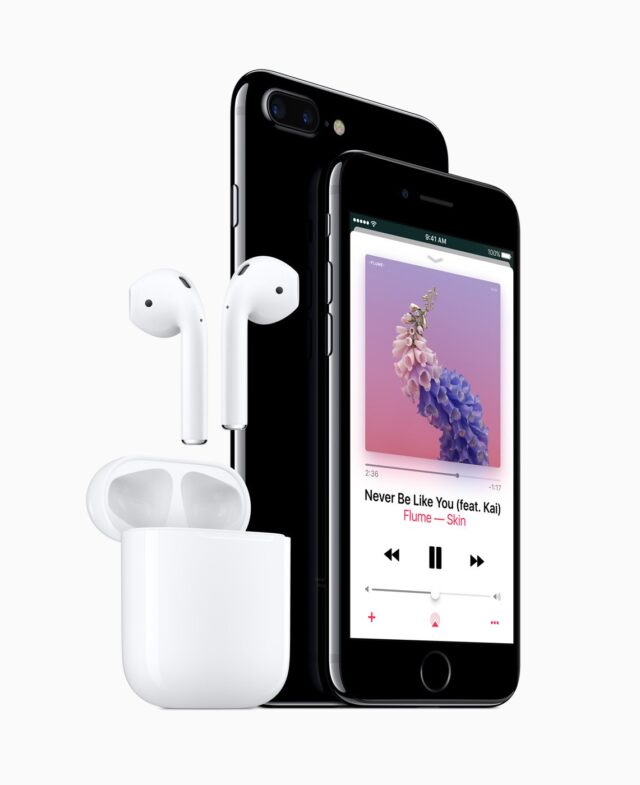 According to German market research company GfK, the sales of iPhone 7 is currently down by 25 percent as compared to the sales figures of iPhone 6s in 2015. This implies that the arrival of iPhone 7 has not been widely accepted with the same vigor as iPhone 6S.

We infer that since iPhone 6S can be upgraded to iOS 10, existing users are not in a position to migrate to a new handset. This is because they don’t know what will happen to their iPhone 7 after purchase based on the recent series of explosions involved with Samsung Galaxy Note 7. The users are not willing to ditch a phone which is in use since last 11 months.

iPhone 7 sales down by 25 percent

As per the latest reports, the iPhone 7 sales are down significantly by 25 percent during September 11 and 12. The sales were higher in 2015 during the same period. Responding to media, a spokesperson of GfK disclosed that the accurate numbers on total sales or market shares are internally provided to our clients in a confidential way. Hence, the details cannot be quoted or release to the general public.

The market research company deeply analyzed the iPhone 7 sales in Asia and Europe to arrive at the conclusion. However, they have not taken into account the sales of iPhone 7 in the US.

Meanwhile, KGI Securities analyst Min-Chi Kuo has predicted that the new iPhone sales would drop by around 18 percent within the next few months. He is somewhat accurate when it comes to predictions and hence his revelation can’t be ignored.

According to industry analysts, the sales of newly released iPhone are expected to increase on October 7 when it will be released in emerging countries like India. Earlier, Bloomberg also reported that the sales of iPhone 7 and iPhone 7 Plus are expected to decrease by 20 percent in Q1 2017. Apple had incorporated new features such as lightning port connector and a physical home button with Taptic feedback. But it was not largely welcomed by customers.

The sharp increase in the recently launched iPhone price is also attributed to the slump in the sales. In countries like India, customers will not be prepared to pay a huge amount of money to purchase a 4.7-inch iPhone, when there are plenty of options available.