The expected release of all the three phones is expected in September. It seems that we could have got to see the first look at this handset. Surprised! Well, this is according to MacRumors, “the first possible real photo” of the iPhone 7 Pro has surfaced on a Chinese tech website and forum.

Leaked Images of iPhone 7 Pro, here is all you would like to know

Here is what the recent leaks have to say,

Few leaked images of the iPhone 7 Pro have appeared on a Chinese website Bastille Post. The leaked images provide the first look of this smartphone. The new iPhone 7 Pro is Apple’s 5.5-inch flagship device, which is expected to reach the market in September this year.

The iPhone 7 Pro is a beast of a device and will sit above the iPhone 7 and iPhone 7 Plus when the three phones are released. What makes this phone stand out from the crowd is its revolutionary dual lens camera. 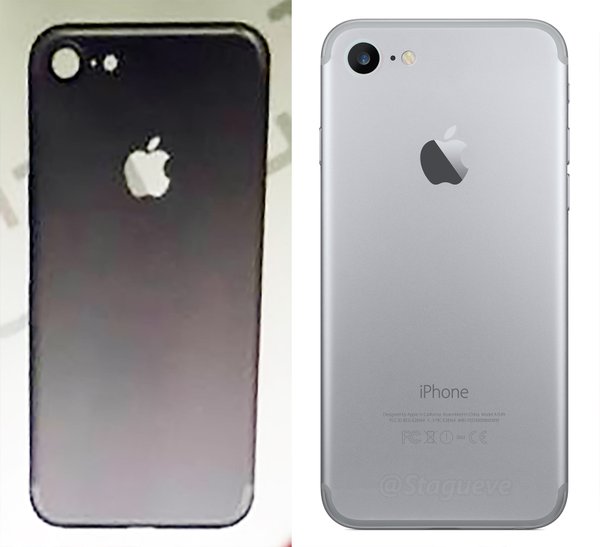 According to the Forbes reports, the leak has also prompted aftermarket iPhone modification company Feld & Volk to release its iPhone 7 Pro renders. Earlier also F&V had done this for the iPhone 6 in the year 2014, that time they nailed every single detail.

According to reports, the OIS dual-lens camera is complemented by a microphone and an LED flash, just like the previous iPhones. The antenna bands have been transposed along the top and bottom edges of the smartphone. 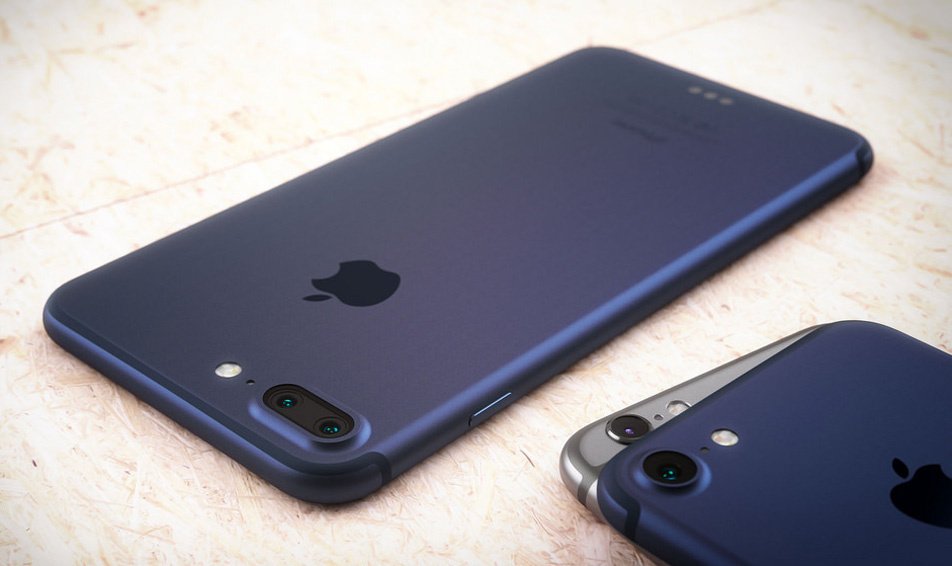 The appearance and feel of the iPhone 7 Plus frames, looks quite similar to the iPhone 6 and iPhone 6s in the leaked images. It shows a unibody aluminum, volume buttons shaped like a pill, a side-facing power button, and a mute switch. To add further to these rumors, the 3.5mm headphone jack will be replaced by the all-in-one Lightning connector for charging, connecting accessories and the audio output.

It is expected that the iPhone 7 Pro will have a number of upgrades as compared to the iPhone 7 and iPhone 7 Plus. Apple always tends to be at its best when it surprises the users and when such leaks come in it raises the expectations even more. Until we get some real information from Apple, we can conclude from these leaks that it seems the company may have a very big surprise for us in coming September.