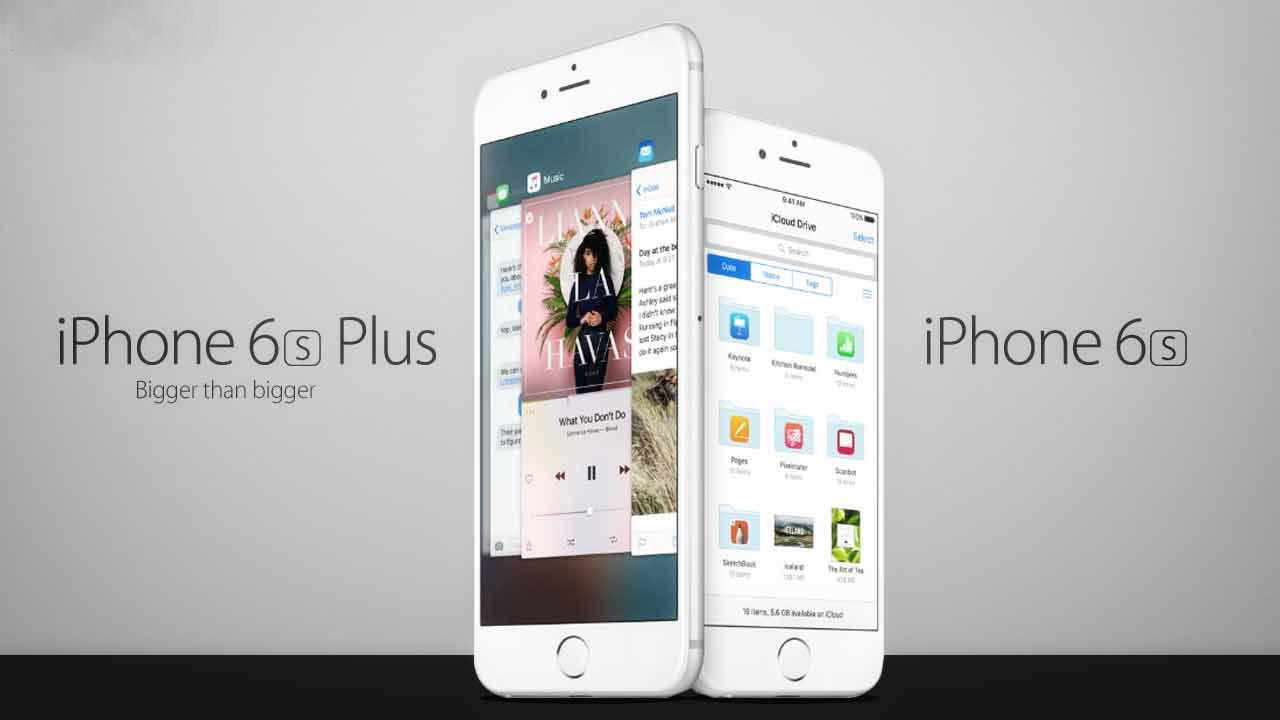 Apple has slashed the prices of the recently released iPhone 6S and iPhone 6S Plus by 16% after nearly two months of their launch in India. According to Industry analysts, the steep cut in prices is aimed to target the expected sale before the end of the quarter.

The overall difference in prices of iPhone 6S and iPhone 6S Plus after the recent price cut is only 15%. Hence, if you can spend 15% more, then you should try to purchase iPhone 6S Plus, which will have more features.

Apple iPhone 6S Plus was launched at Rs. 92,000, which is very much higher than the prices in US, Middle East and Hong Kong.

The high-end smartphones of Apple were mainly used by business professionals who travel a lot and hence they used to purchase them from their own sources in these countries. This resulted in decline of demand and ultimately sales.

According to reports, Apple had imported nearly 3 lakh units in October, but it fell to 120,000 units in November due to decline in the sale.

You can expect more price cuts in the upcoming months. This is evident from the fact that Apple had recently reduced the prices of iPhone 5S for the third time in three months.

Apple is expecting a huge demand for the latest phones during the next few months due to the festive season.