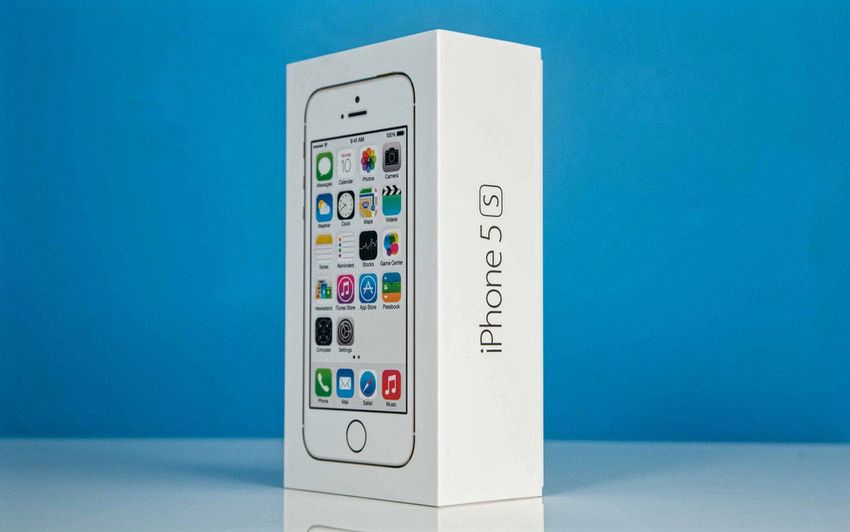 A senior executive of a retail chain stated that the sales of Apple iPhone 6S Plus and 6S have witnessed a sudden drop down after Diwali and owing to this, the price of iPhone 5S has been brought down considerably by Apple.

Apple did not respond to the email sent to them in this regards. As per some reliable sources, this move is basically for doubling the sales in India in the crucial month of December, the period of high sales for Apple as it is the launch period of many new iPhones globally.

This might also be a strategy of Apple for building a strong portfolio in the market of mid-segment smartphone.

Apple wants to focus its energy in India in the price band of $250-400 since more consumers can be locked into the eco-system for building up an upgradation base whenever the launch of new iPhones is seen, stated a senior Telecom analyst, Tarun Pathak.