Apple (NASDAQ: AAPL) is expected to launch iPhone 5se, iPad Air 3, and MacBook Air 2016 at an event scheduled to be held on March 15. There are also rumors about the upcoming Apple Watch 2 and iPad Air 3 but we don’t have any confirmation whether these two devices will be released during the event. However, there are reports that Apple may mention the features included with the Watch and iPad Air without an official release.

Previously, there were rumors about the launch of a new Pink color variant of iPhone 5se but the latest reports emerging from the Cupertino-based company reveal that the new iPhone including iPad Air 3 and MacBook Air will be available in Rose Gold color in addition to silver, space gray, and gold color variants.

Meanwhile, the upcoming iPhone 5se is an upgrade to iPhone 5s where “se” stands for Special Edition and it comes with a faster A9 processor and M9 motion coprocessor. The phone will have the same camera system as iPhone 6s, increased storage (16GB/64GB) and support for Apple Pay and Siri. There are unconfirmed reports that the design of the new iPhone will be similar to that of iPhone 6 with the Aluminium body with rounded corners.

Manufactured for entry level users who mainly prefer smaller and cost-effective phones, the iPhone 5se features a 4-inch display and 1GB of RAM with a 1624 mAh battery. With support for all major features like Touch ID, Bluetooth 4.2, Apple Pay, VoLTE, and 802.11ac Wi-Fi, the iPhone 5se will not include 3D Touch support.

In the meantime, tech enthusiasts are of the opinion that iPhone 6c will make more sense than 5se. As per unconfirmed reports, iPhone 5se is under production stage in China with a possibility of Apple excluding ‘e’ on the handset.

On the other hand, the new 13 and 15-inch MacBook Air 2016 is expected to be equipped with Skylake chips, TouchScreen display and USB-C port for faster charging. There are widespread rumors that Apple might drop ‘Air’ in the name. 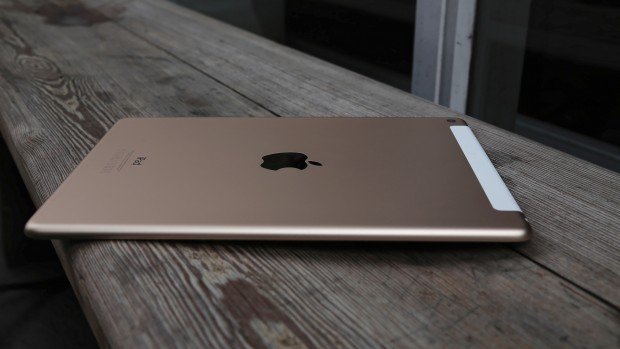 The upcoming iPad Air 3, though not confirmed to be released on March 3, is expected to ship with a rear LED camera flash, Smart Connector, 4 speakers (two grills each on top and bottom), 4GB of RAM and a 4K display. However, the device will not feature 3D Touch as reported widely. Moreover, a recent drawing of iPad Air 3 reveals that the device will be thicker than its previous counterpart by only 0.05 mm, which is hard to distinguish by the human eye.

The Apple Watch slated to be released in Spring 2016 will offer a Space Black Watch with a Milanese Loop, new Sport Band colors, and line of NATO-style nylon straps.