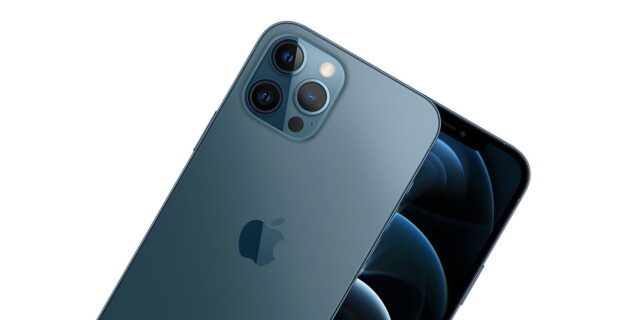 It has been just weeks that two of the iPhone 12 models went on sale while pre-orders for the remaining two opened just yesterday. However, that isn’t stopping iPhone 13 rumours from making headlines already.

According to what noted Apple analysts Ming Chi Kuo had to share (via MacRumors) in one of his most recent research notes, the forthcoming iPhone 13 will see a marked improvement in its camera capability. That again would be brought about largely by the fitment of an enhanced ultra wide-angle lens though there is no word yet if the rest of the camera specs are going to be the same as that of the current model.

Kuo stated Apple would be upgrading to f/1.8, 6P ultra wide-angle lens with autofocus for the iPhone 13. That no doubt will make for a considerable improvement over the f/2.4, 5P ultra-wide lens with a fixed focus that the current iPhone 12 comes with.

Unfortunately, there isn’t anything else that Kuo is able to share at the moment, which does leave quite a few queries unanswered. For instance, there is no word yet if the iPhone 13 displays will have 120 Hz refresh rates, something that the present crop missed out on. Also, iPhone fans will love to know if there is going to be any other upgrades with the camera, such as an extra lens or whatever.

In any case, Kuo is of the opinion that a similar camera design will be carried over to the iPhone 14 as well. Apple also recently patented a new under-display Touch ID technology based on shortwave infrared waves. That too could be introduced on future iPhone 12 models, including the successor to the iPhone SE 2020.

Watch this space for the latest developments.