Let’s check out what all features has iOS copied from Android:

Lock screen in iOS 10 will remind you of Android 4.4 KitKat where you can swipe from left edge to camera and from right for widgets. Apple created the same lock screen shortcut in iOS 10 beta, but Apple changed the way you unlock your iPhone. Now you have to press Home button once to enter the home screen. 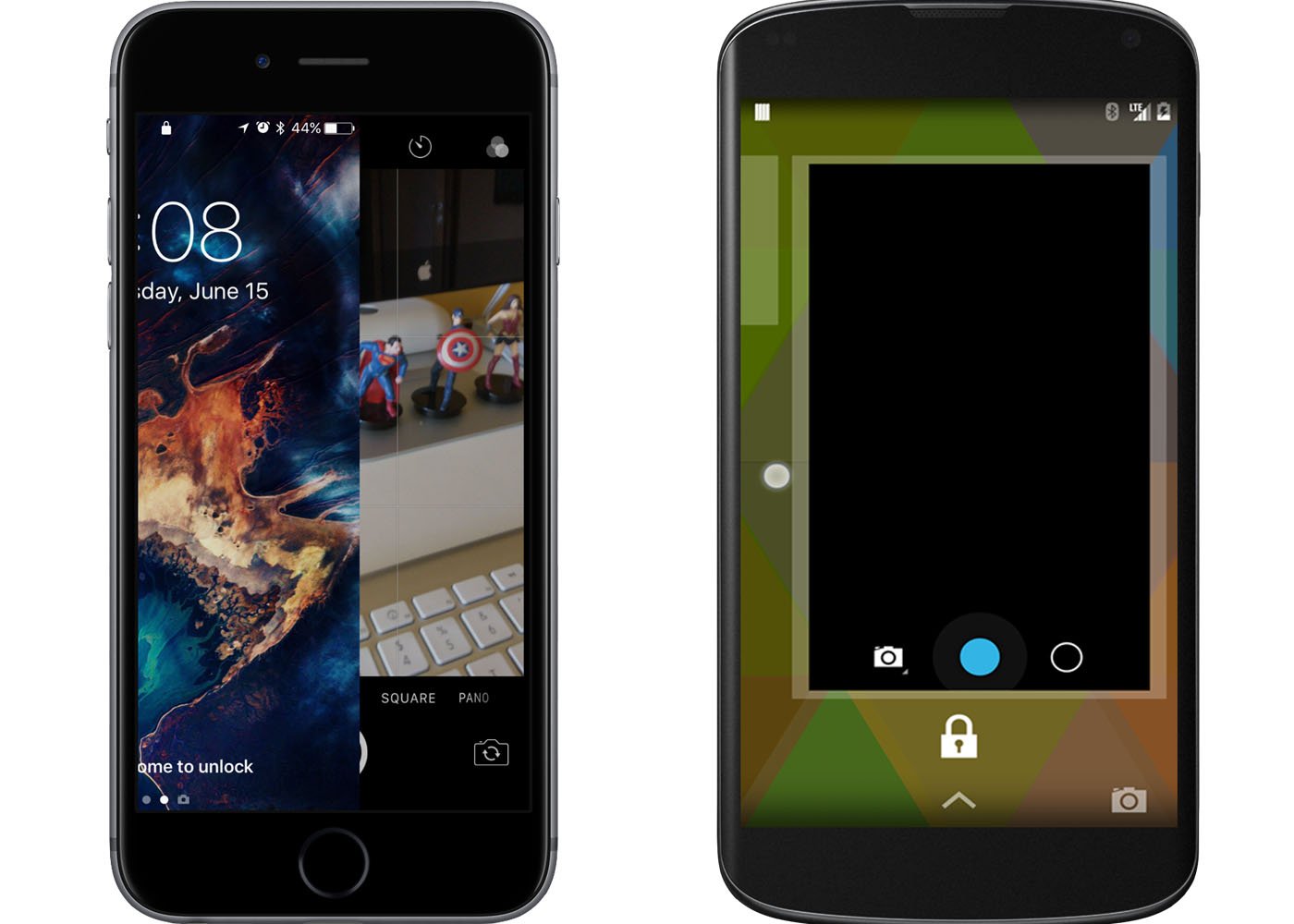 In iOS 10, you can reply directly to messages from the lock screen itself without heading to the messaging app (this feature is available for iPhone 6S and 6plus only). This feature was there in Android 7.0 Nougat from the very first preview release. 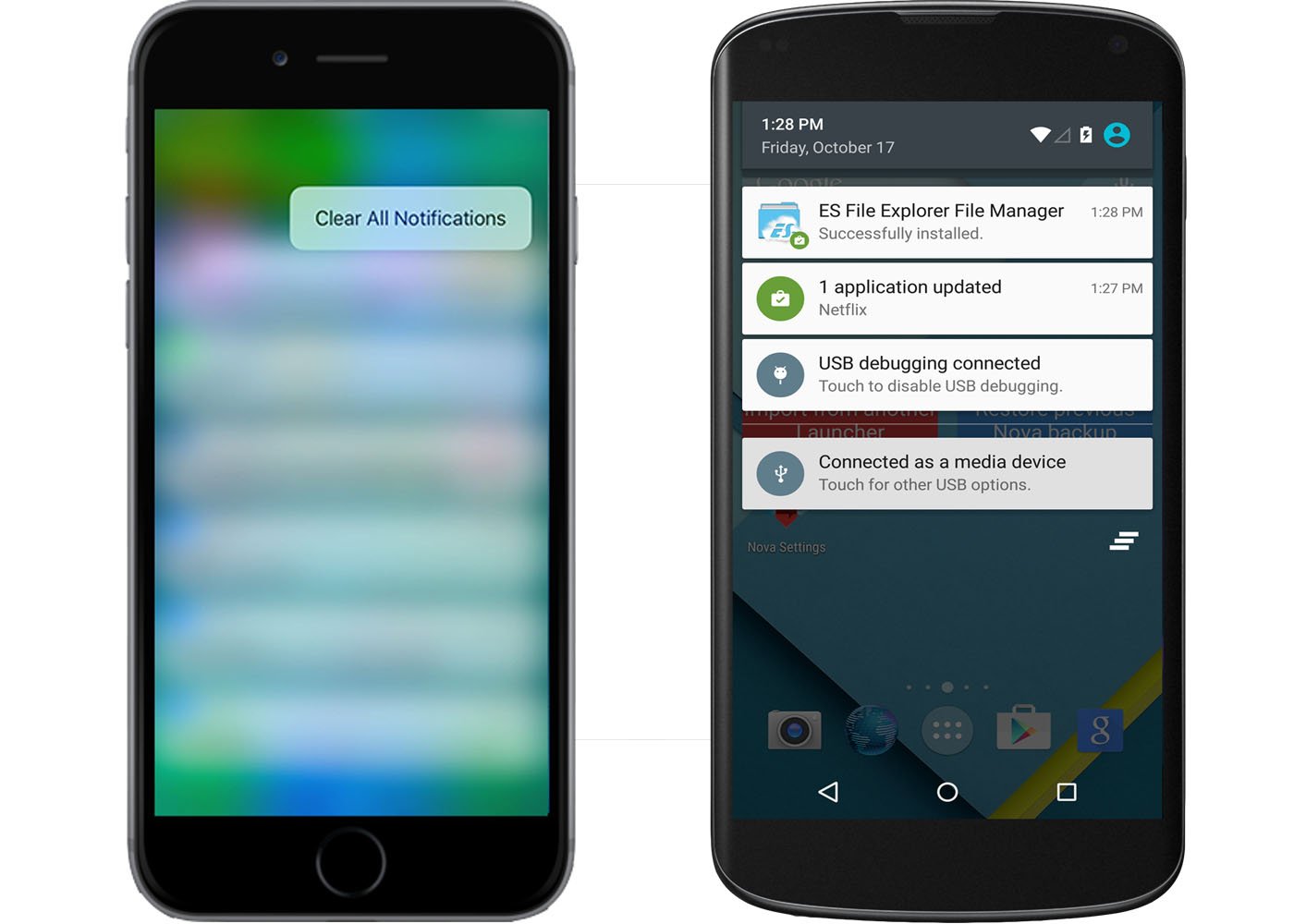 Apple first time introduced this feature in iOS 10 which enables the user to remove stock apps like Health, Photos, Calender and more (you can add them back by downloading them from App Store). This feature is already in Android where you can remove stock Google apps like Google Play Movies, Play Music, Photos and more Google apps.

Apple made the Siri open for developers where they can implement Siri to their apps which let you control some of the features of that app by just saying it to Siri (book a cab or reply to a message in WhatsApp). Google Now is the personal assistant from Google for Android, which Google opened to the developers last year, which enables app developers to implement Google Now API to their apps.

Ambient Display is a feature in Android 5.0 Lollipop, which lit up some part of the AMOLED display to show the clock and notifications. What Apple did with “Raise to Wake” is that when you pick up your iPhone, it will lit up the display to show all the pending notifications before you.

The new messaging app in iOS 10 is better than any other messenger. You can send animated gif, doodle, hearts, video and stickers easily. Apple also added some features like when you send any special message to someone like “Happy Birthday”, it will show a full-screen animation within the chats. 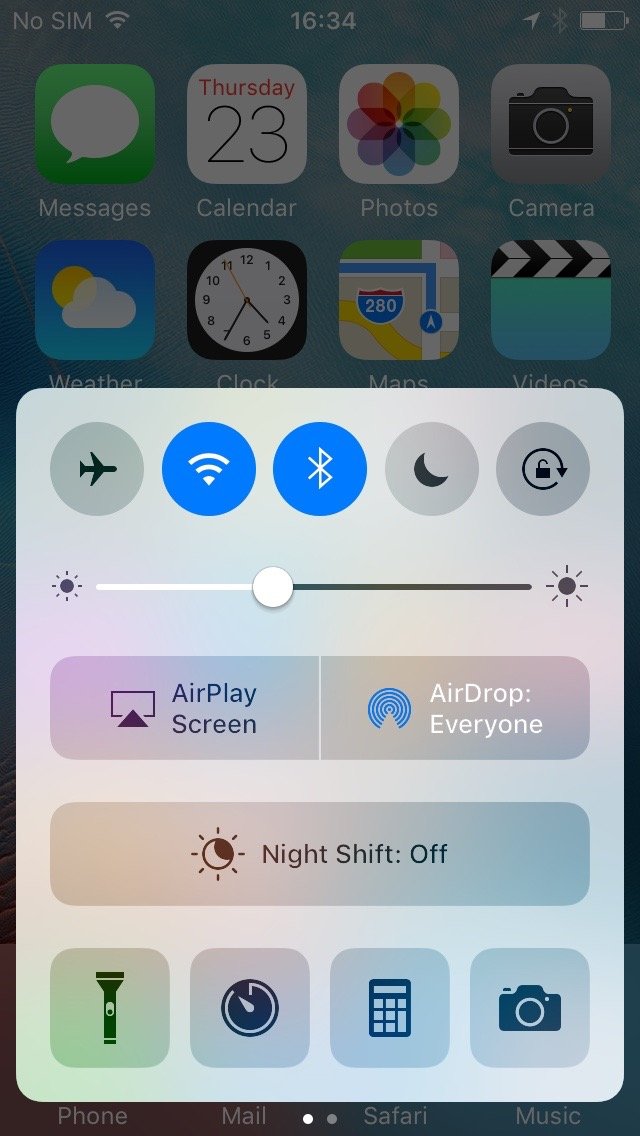 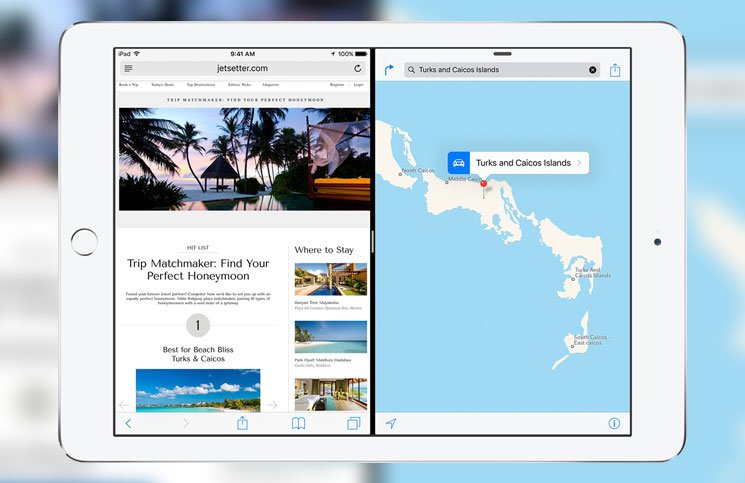 Split view in iOS was introduced in iOS 9.0 for iPads; you can run two apps side by side. You can adjust the apps using the slider and switch between apps with just a swipe. This feature was copied from the Windows 8 which use the same slider and swipe gestures to interact with multi-windows. Now, Google borrowed this feature and added it in Android 7.0 Nougat. Google has taken this feature to a new level by enabling Android smartphones users to use this functionality too.

If you think I missed any feature of iOS 10 which is a copy of some other OS, feel free to drop your ideas in the comment section below.