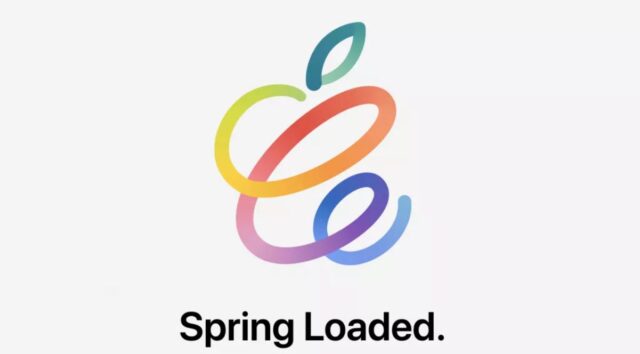 Apple is holding a spring event, at last, and the confirmation to this has come from none other than Siri, Apple’s very own digital assistant. Apple though has also confirmed the event in a separate announcement, stating that it is going to be held on April 20.

Apple has termed the event ‘Spring Loaded’, which will be held at its campus in Cupertino, California. Also, you might have guessed it already, it is going to be an online-only event, the proceedings of which will be live-streamed on the Apple website as well as on YouTube.

In response to a query from Reuters about when the Spring event is going to be held, Siri had this to share: ‘The special event is on Tuesday, April 20th, at Apple Park in Cupertino, CA. You can get all the details on Apple.com.’

Apple usually holds an event in Spring where it launches new hardware such as the iPad. This year too, the new 12.9-inch iPad Pro featuring mini LED technology is being widely speculated for launch during the event, along with AirTags which will serve as a device tracker and has been in the pipeline for quite some time already.