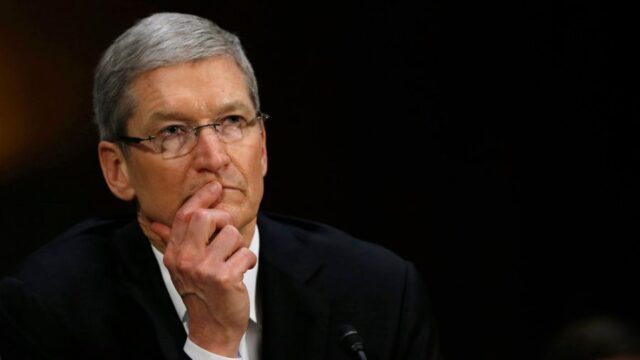 CEO Tim Cook is scheduled to visit Hyderabad and to meet with Chief Minister K Chandrasekhar Rao. CEO who begins his multi-day visit on Wednesday and will unveil a digital maps centre in Hyderabad.

Apple said in a statement that this project will fast pace Maps development and create 4,000 new jobs.

Jayesh Rajan, IT secretary of Telangana, explained the Apple’s digital mapping centre will have its server in US and all the technical and support service will be sourced from the Hyderabad.

A close source says CEO will also introduce an accelerator program for iOs Developer in Bengaluru, and it is believed to be first of its kind initiative taken by the company. As Apple will incubate startups with ideas around IOS, and other software of Apple.

Apple is also planning to start its first retail stores in the country, but any discussion on this will be part of the cooks agenda on this trip is not clear.As quoted by a close source.

Will share a Big news with you all day after tomorrow. Suspense till then

Mr Cook will also meet with Prime Minister Narendra Modi in Delhi. This visit seems to be a crucial one from the company’s point of view . as Cook’s visit seems like an effort to revive the sales figure. AS iPhone sales have shown a dip in the quarter report but India was the only spot where sales increase during the first quarter.

Earlier, CEO has also declared India as a key market for the company, as the country is third largest smartphone consumer in the world. He also added he has a lot of expectation with LTE rollout in India. The presence of LTE will boost the sales of iPhone he added.