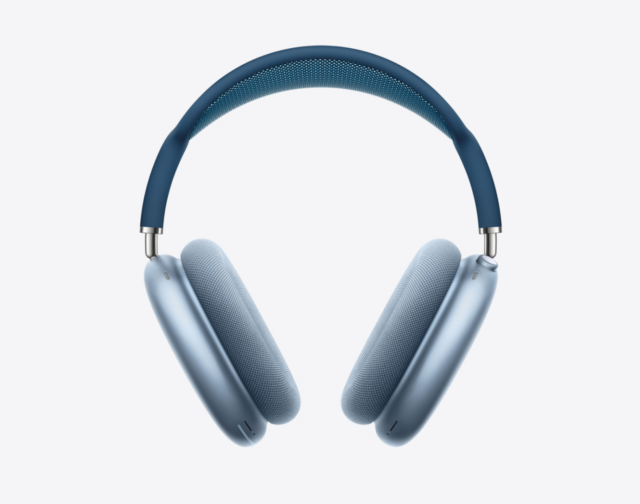 The long-awaited Apple AirPods Max has finally been launched. While that is great news, the not so desirable development post the launch is that most models aren’t going to be available until at least spring of 2021. That is for the simple reason that Apple does not have the supplies of several of the AirPods Max models for the rest of this year.

Apple also introduced several attractive colour options for the AirPods Max, which includes Space Gray, Silver, Green, Sky Blue, and Pink. Of these, the Space Gray and Silver coloured versions are showing expected shipping times of up to 3 weeks in the US. If Apple is able to hold on to that, these models have the likelihood of being shipped before December 31.

However, for the Green, Sky Blue, and Pink coloured version, it is likely those won’t ship before another 14 weeks’ time. This shifts the delivery schedule to around March or April at the most for the above-mentioned models.

However, the shipping times are not consistent for all countries or regions. For instance, those in the UK can have the AirPods Max models delivered in three to four weeks. Things are also relatively good for buyers Down Under where shipping times shown is just nine days for most models. It is only the Sky Blue model that is shown to ship in four to five weeks in that country.

In India, the Pink model is the easiest to own, given that it is shown to ship in two to three weeks. However, the rest of the models will not be available till another twelve to fourteen weeks.

The AirPods Max has been launched at $549. In India, it comes for Rs. 59,900 and is slated to be available from December 15. The over-the-ear headphones also come with class-leading specs which include Active Noise Cancellation, spatial audio, and adaptive equalizer. Then there is the custom Apple H1 chip, which together with the advanced software conspire to deliver the most immersive listening experience that Apple says will take things to another level altogether.