Home News Apple A10 and A11 chipsets to be manufactured by TSMC, Solely! 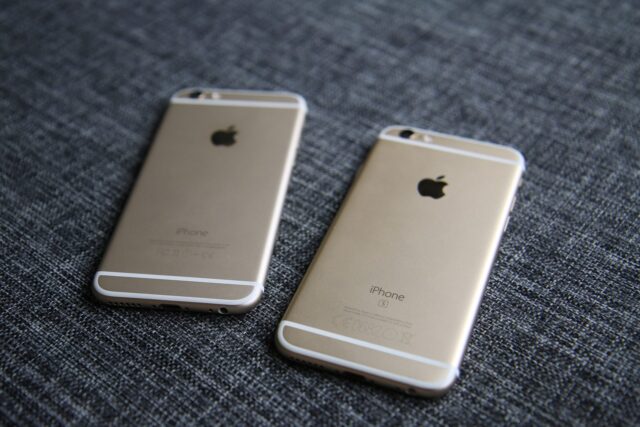 Reports suggest that Apple may have ditched Samsung and chosen the Taiwan Semiconductor Manufacturing Company, Limited (TSMC) to be the only manufacturer of the Apple A10 and A11 chipsets.

Previously, we heard that TSMC was the sole manufacturer of the A10 designed by Apple for its upcoming iPhone 7. Now, DIGITIMES claims that the next A11 chipset for next year’s iPhone 8 will also be exclusively manufactured by the Taiwanese company.

Last year, Apple had to choose both Samsung and TSMC for manufacturing of the A9 SoC for its iPhone 6S due to supply issues. The Samsung manufactured the chip on its 14nm FinFET process but TSMC used a different 16nm process. This resulted in a minute 2 to 3 percent difference in power and performance between two models of the same iPhone 6S with different chips inside.

So, it is obvious for Apple to stick with a single manufacturer and considering Apple’s rivalry with Samsung the decision seems natural. Speculations also suggest that the 10nm FinFET process of TSMC is superior to that of Samsung.

It has been reported that TSMC has made all the preparations to manufacture the Apple designed A11 chipset. The company presumed to begin manufacturing the A11 in the Q2 of 2017.

Apple is scheduled to launch the A10-powered iPhone 7 in September this year. The iPhone 7 is expected to come with an improved camera, redesigned antenna lines, more RAM and without a 3.5mm headphone port. The upcoming iPhone has been seen beside the iPhone 6S in a leaked video showcasing similar dimensions.

The iPhone 8 or the 2017 iPhone is rumored to come with a uniquely placed home button, glass body and sport an AMOLED display. Apple is expected to rope in major changes to the 2017 iPhone and it may not even be named as the iPhone 8.