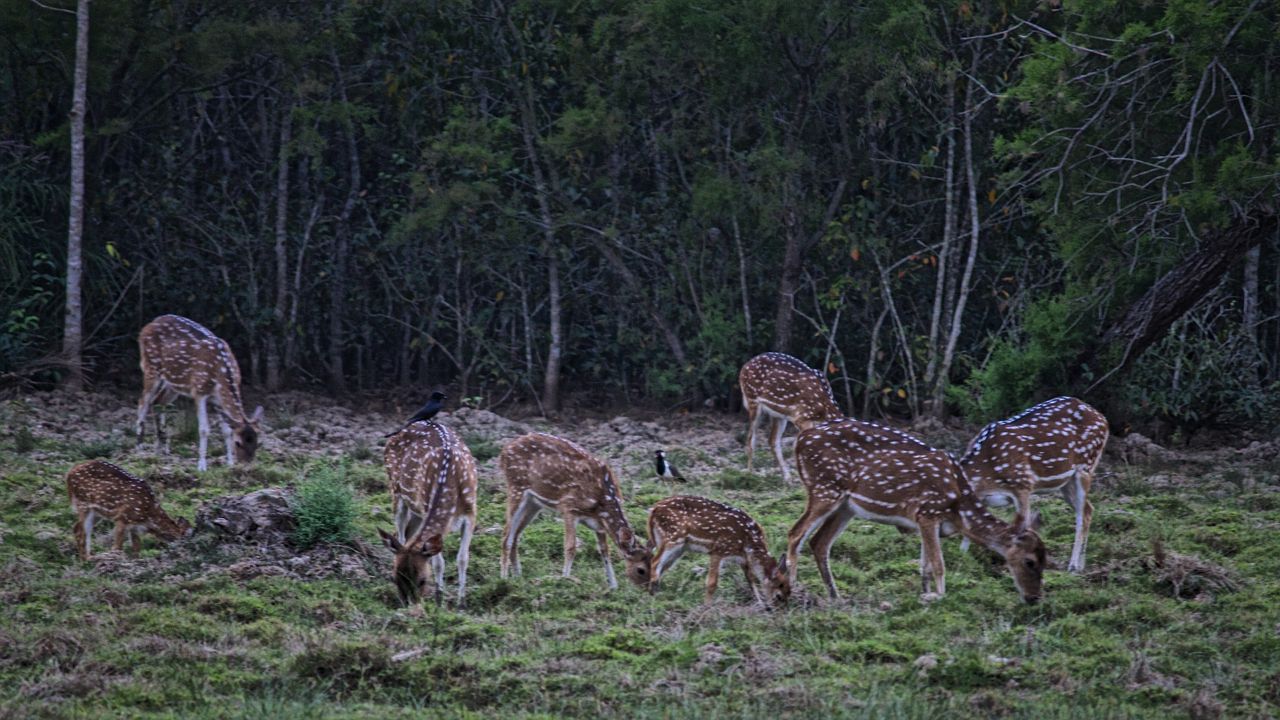 According to the Zoological Survey of India (ZSI), field biologists discovered 176 species of animals in India last year which were new to science.

Insects, which escape attention due to its size in areas with dense undergrowth, leads the pack among the animal kingdom as 93 new species of the invertebrates were found.

Most of these discoveries have been made by ZSI scientists working across the country.

Many of the new species have been discovered from the biodiversity-rich areas in Northeast states, Eastern Ghats and Western Ghats.

Home to a number of endemic and rare species, India has two global biodiversity hot spots – Western Ghats and Eastern Himalayas. India’s north-east falls under Indo-Burma biodiversity hotspot while the Andaman and Nicobar Islands is a part of the Sundaland hotspot.

According to ZSI estimates, from India, around 96,500 species of animals including the single-celled protozoa have been found till now which is around 6.7 per cent of the total number of animal species reported from across the world.

“The species we have discovered are available only from a very small geographical area.

Therefore they may be on the verge of extinction already. Habitat destruction is the main cause,” ZSI director Dr K Venkataraman said.

Moreover, 61 species of animals have also been reported for the first time in the country.

The list includes 19 species of insects, 16 species of cnidarians, 7 species of arachnids, 2 fishes and 1 reptile.