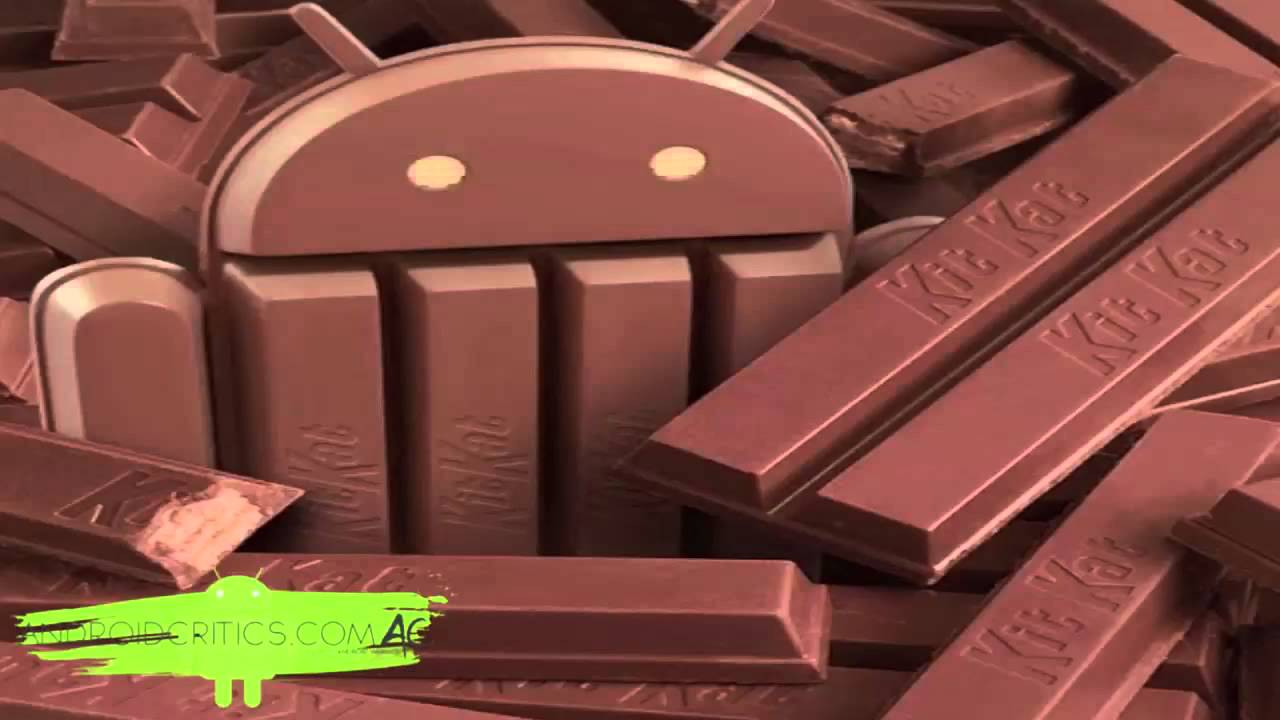 Keeping to the tradition of naming every Android version after eatables, Android has finally revealed the name of its upcoming version – Android Kitkat. What makes Android choose the name of candy bar over pie (Key Lime)? It’s simple; people find it difficult to stay away from chocolate so we have decided to name the next version of Android after one of our favorite chocolate treats, KitKat, replies Android.com page. 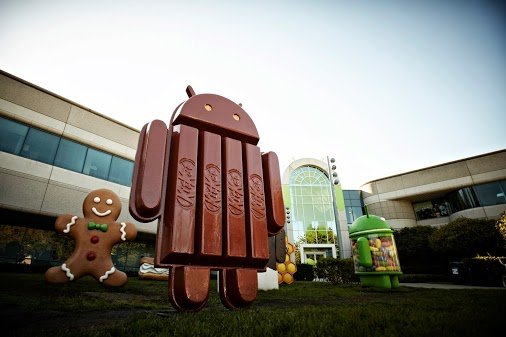 We kept calling the name Key Lime Pie internally and even when we referred to it with partners. If we had said, ‘The K release is, by the way, secret’, then people would have racked their minds trying to work out what it was going to be”, said John Lagerling, director of Android global partnerships in an interview to the BBC.

Previous versions of Android have been code-named Cupcake, Donut, Eclair, Froyo, Gingerbread, Honeycomb, Ice Cream Sandwich, and Jelly Bean that happens to be the latest one.

The change in name was an unexpected twist for many Android lovers who had expected the release to be named as Key Lime Pie. Separately, on a Google Plus page the Internet giant said to watch for tickets to win a Nexus 7 tablet inside a limited edition of Android Kit Kat bars.

On another note, If you observe, Nestle uses a space between the words Kit and Kat but the Android website suggests that Google will remove the space bar and run the two words together as one: KitKat.