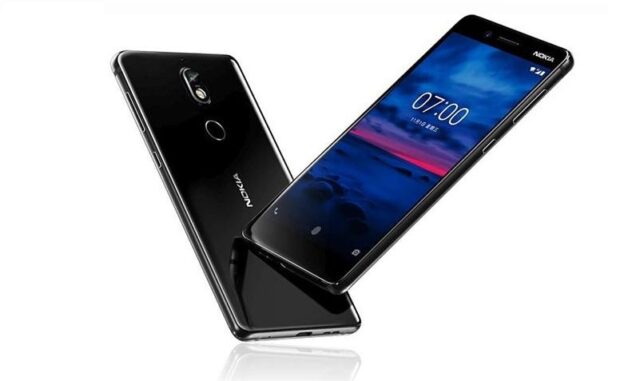 Nokia 7 and Nokia 6 owners can look forward to an enhanced user exprience with the latest Android 8.0 update. These include features such as improved app management as well as better power-saving modes. Not to mention, they’ll also get popular Android Oreo features such as Picture-in-Picture (PiP) mode, new Notification dots, Background limits, Auto-fill, along with Smart text selection.

As is usually the case with OTA updates, the Android 8.0 Oreo update for Nokia 6 (2nd gen) and Nokia 7 is likely to be rolled out in phases. Users will get a puch notification when the update finally arrives on their device. Though, you can always manually check for the availability of the update by heading over to Settings > Software updates.

As of now, the Nokia 2nd gen along with Nokia 7 are only available for purchase in China. That being said, rumor has it HMD Global plans to launch the Nokia 7 in India very soon. Reports indicate that the company could launch the handset in other international markets in early 2018. Nokia 7 was recently launched in China in a choice of two variants. The 4GB RAM model was priced at CNY 2499 (Rs, 24,655 approx.), while its 6GB RAM variant was priced at CNY 2699 (Rs. 26,628 approx.).