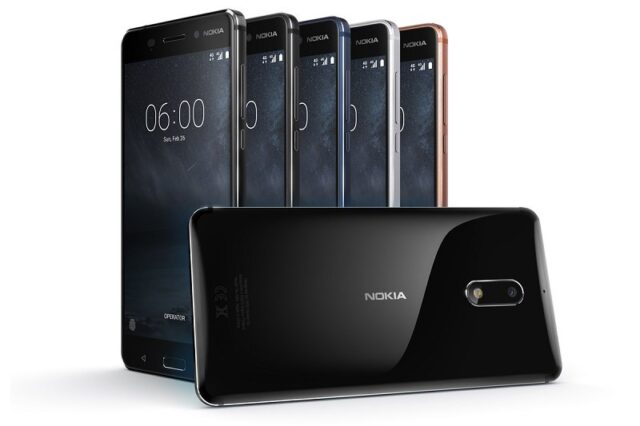 He also mentioned that Beta Labs is a test platform as the company will use the feedback in order to make sure there aren’t any hiccups before the wider commercial release.

“We are starting today Oreo Beta Labs roll out for #Nokia6 in India. I understand that some of you may have been waiting for this. Remember that Beta Labs is a test platform and commercial release is well on track. Please jump in and give us your feedback,” said Sarvikas.

Beta testers will be the first ones to get the Oreo beta update which can be downloaded via Nokia phones beta labs. If aren’t a beta tester yet, Nokia 6 owners can apply for the same by creating an account and authorizing their device by providing IMEI details. More details on how to join Nokia phones beta labs can be found here.

In other related news, sources also suggest HMD Global’s plans to launch the Nokia 7 in other global markets after its release in China. Reports indicate that the company could launch the handset in other international markets in early 2018. Nokia 7 was recently launched in China in a choice of two variants. The 4GB RAM model was priced at CNY 2499, while its 6GB RAM variant was priced at CNY 2699. One of the highlights of the handset is its premium design which uses 7000 series aluminium with diamond cut bevelled edges.