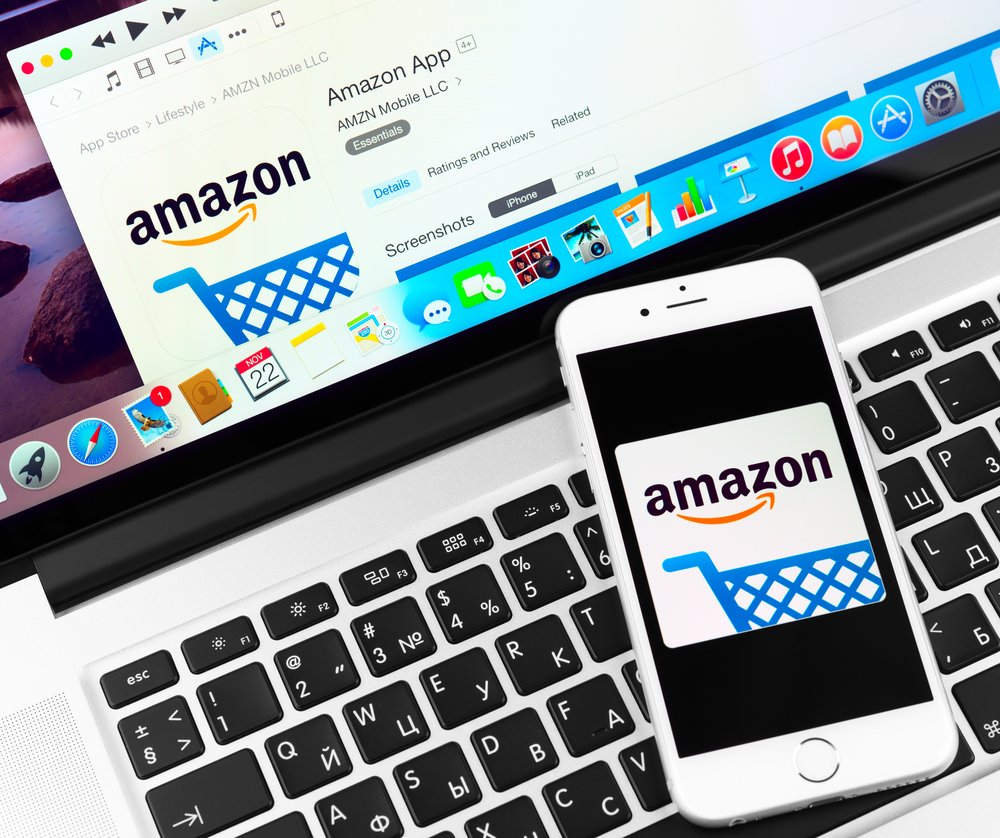 Amazon introduces its new Android app called Amazon Underground on Wednesday, obviously a strike back at Google which had banned Amazon’s app from the Google Play Store last year. The new Amazon Appstore offers free and paid apps, games, physical and digital goods and in-app purchases worth $10,000 totally free of cost to all those who download it.

Google had earlier banned Amazon’s Android app in December 2014 for having an independent app store inside – something that is explicitly prohibited by Google’s terms of service. Within eight months, Amazon is back and this time, they don’t need Google’s sanction.

Amazon buyers can download the Amazon Underground app directly from their website. They can then find tons of free apps, freemium apps and paid apps in addition to physical and digital goods.

It looks a lot like the original Amazon app, but for the fact that it has to be sideloaded by downloading the file from Amazon directly, agreeing to the installation of apps from ‘unknown sources’ and then install it.

As most smart surfers would know, sideloading any apps is not quite the smartest thing to do, unless one knows for sure what he is doing and the potential risks he could face by doing so.

Unlike Google Play Store where apps are subject to Google review or automatically run for viruses and other malware, this app does not give automatic updating options, warnings about security threats or the option to read reviews.

Though Amazon is a big and trusted company, the site could become a hacker’s paradise if due care is not taken.

Amazon Underground is a new app for your Android phone. It has all of the functionality of our regular Amazon mobile shopping app, plus an exciting addition: over ten thousand dollars in apps, games and in-app items that are free.

Many apps and games that are marked as “free” turn out not to be completely free. They use in-app payments to charge you for special items or to unlock features or levels. In Underground. You will find 100% free versions of popular premium titles like OfficeSuite Professional 8, Goat Simulator, and PhotoSuite 4 and popular titles with in-app purchases like Frozen Free Fall, Star Wars Rebels: Recon Missions, Angry Birds Slingshot Stella, Looney Tunes Dash, and many more.

We’ve made this possible by working out a new business model with app and game developers: we’re paying them a certain amount on a per minute played basis in exchange for them waiving their normal in-app fees. To be clear, we’re the ones picking up those per-minute charges so for you it‘s simply free. Just look for apps and games marked with an “Actually Free” banner.

Normally you’d go to Google Play to download an Android app to your phone. But Google’s rules don’t allow an app that offers apps or games to be included in Google Play. So, you need to download the Underground app directly from Amazon.com. (Underground apps and games are automatically available on Fire HD and Fire HDX tablets.)

One last point on this. The Amazon Underground app is a long-term program rather than a one-off promotion. Over time, we’ll continue to develop and add more benefits to Underground. For now, enjoy some free apps and games!

Thank you for being a customer.

For now, the app is limited to US, UK, France and Germany and can be downloaded directly by visiting the amazon.com/underground website.