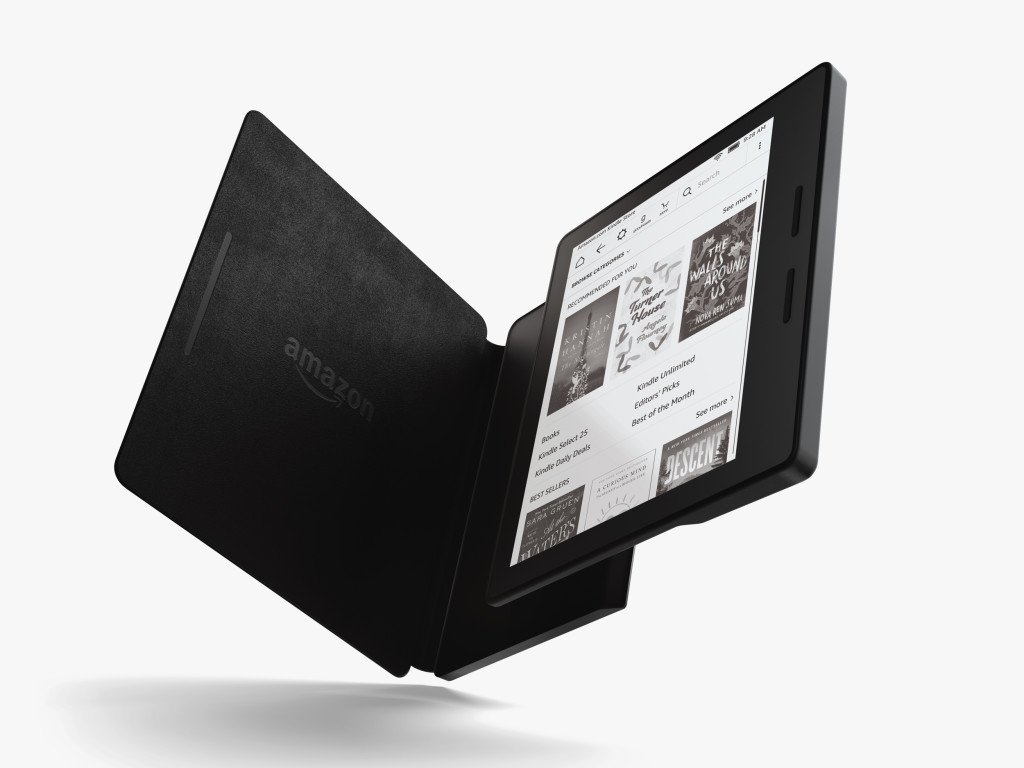 Amazon claims that Kindle Oasis is the slimmest and lightest Kindle so far. It is also the most expensive one of all the previous Kindles. For Wi-Fi model alone, Indian consumers will have to shell out Rs. 23,999. Whereas, the Wi-Fi+ 3G model costs Rs. 27,999.

The latter offers free 3G service and hence users can save the data charges that apply on a 3G connection. As a matter of fact, the Wi-Fi+3G model has been nomenclature to Wi-Fi+ Free 3G.

Oasis has a built-in 3G connection, and the wireless service can be availed free of subscription charge or contract fee. Wi-Fi+ Free 3G model of Amazon Kindle Oasis gives users the flexibility to use the device on the go.

Kindle Oasis does not come with a battery charger and buyer will have to shell out additional Rs. 1,199 for the charger. Amazon has incorporated few noticeable changes to Kindle Oasis, which includes reduction of weight, gripping structure and page turn buttons.

A fascinating feature of Oasis is its slim design which makes it 20% lighter than previous Kindles.