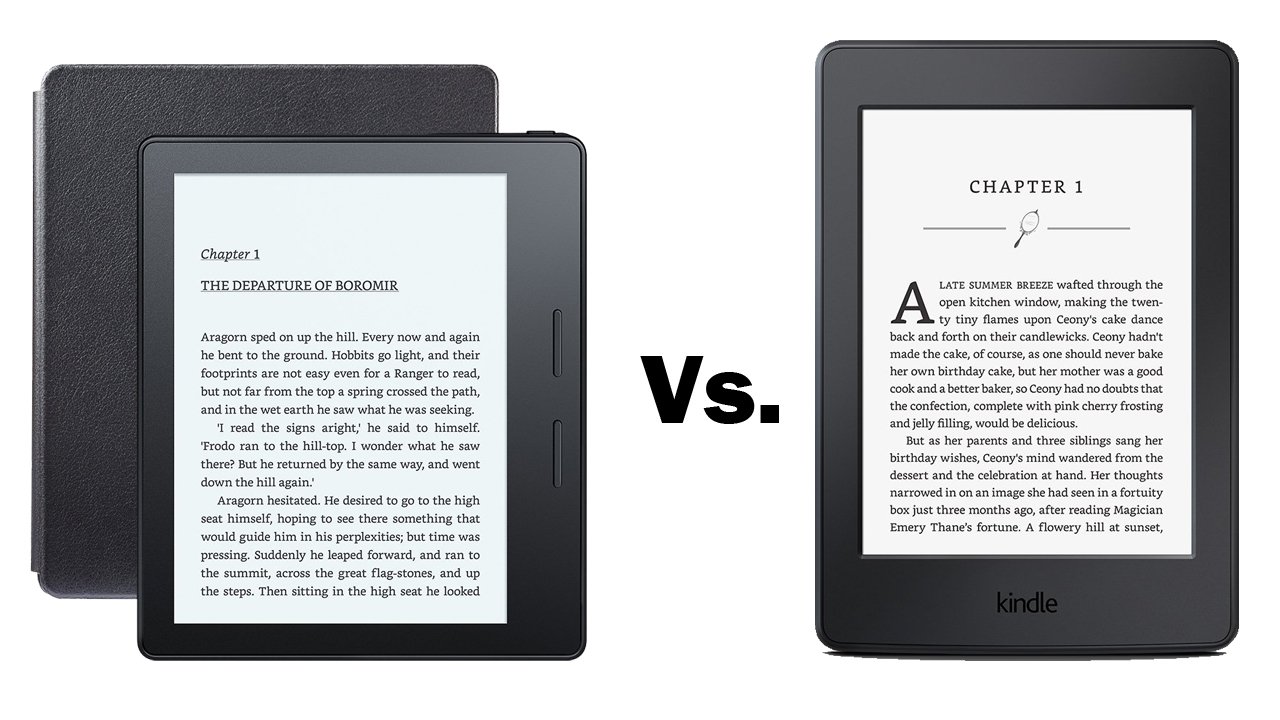 Despite the rapid growth of Android tablets, Amazon has not stopped the production of its popular e-book reader, Kindle. This is because people who read a lot still prefer a silent device like Kindle, using which they can read content without any distractions. In this article, we will compare the newly released Amazon Kindle Oasis with Kindle Voyage.

Even though both Amazon Kindle Oasis and Amazon Kindle Voyage features a 6-inch glare-free touchscreen display, the prime difference is with the number of LEDs. While Kindle Voyage ships with built-in light with 6 LEDs including an adaptive light sensor, the Kindle Oasis features 10 LEDs, which is capable of providing an enhanced page consistency. The Voyage has an ability to automatically adjust front light based on lighting conditions.

With a pixel density of 300 PPI, both the Kindle variants feature the premium E Ink Carta technology coupled with optimized font technology and 16-level gray scale. 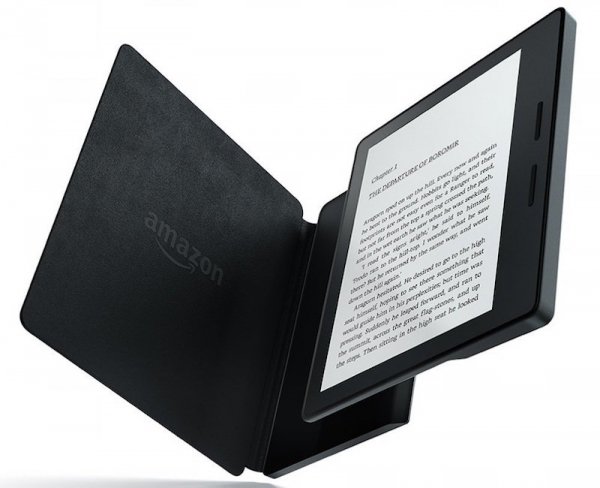 The Kindle Oasis, meanwhile, ships with a leather charging cover with built-in USB cable but this feature is not available in Kindle Voyage. Both devices ships with 4GB internal storage with free cloud storage for all Amazon content.

The Amazon Kindle Oasis has the capability to deliver full one month of battery life on a single charge as opposed to Kindle Voyage, which can provide only a few weeks of battery power.

On comparison of the weight, we found that Kindle Oasis is significantly lighter than Voyage since it only measures 133 grams for 3G variant and 131 grams for Wireless model.

But if you look at Kindle Voyage, the weight is around 188 grams for 3G and 190 grams for Wireless only device. Interestingly, the thickness of Oasis is more than Voyage with 8.5mm, compared to Voyage, which has only 7.6mm.

Priced at $289.99 (Rs. 23,999), the Amazon Kindle Oasis bundled with leather charging cover can be pre-ordered from Amazon India but will not ship until April 27. Whereas, the Kindle Voyage is available to buy for Rs. 16,499.